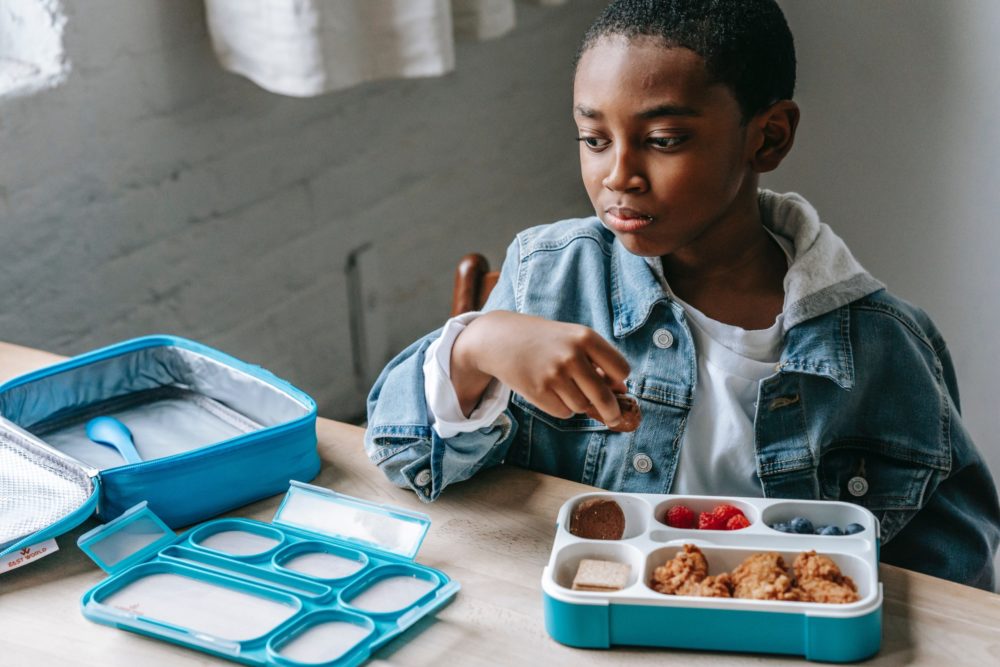 Racial and ethnic disparities in asthma are prevalent and continue to be examined in medical research. Researchers are attempting to generate a more fine-grained analysis of these disparities in order to understand their cause and how they manifest geographically in different regions of the country. A study published in the Journal of Asthma, analyzed disparities in childhood emergency department visitation rates, using 2013-2015 data from the National Health Interview Survey.

Data from this survey was limited to children aged 2-17. Racial and ethnic disparities were analyzed for emergency department visits in the past year, and multivariate logistic regression was used to calculate model adjusted odds ratios. This included the use of an asthma action plan by the patient, preventative medication use, and more.

The researchers found that in the 2013-2015 data, Puerto Rican children had the highest asthma prevalence rates. It was also found that emergency department visits were significantly more common among all minority racial and ethnic groups, aside from non-Hispanic “other”. Furthermore, a smaller analysis of the data from 2013 found that adjusting management measures didn’t have any effect, or only a modest effect, on emergency department visits that were a direct result of asthma symptoms.

Although racial and ethnic disparities in asthma outcomes and prevalence are widely known to exist, further analyses such as this one are a way of providing researchers and policymakers with more data about the reasons for these disparities.