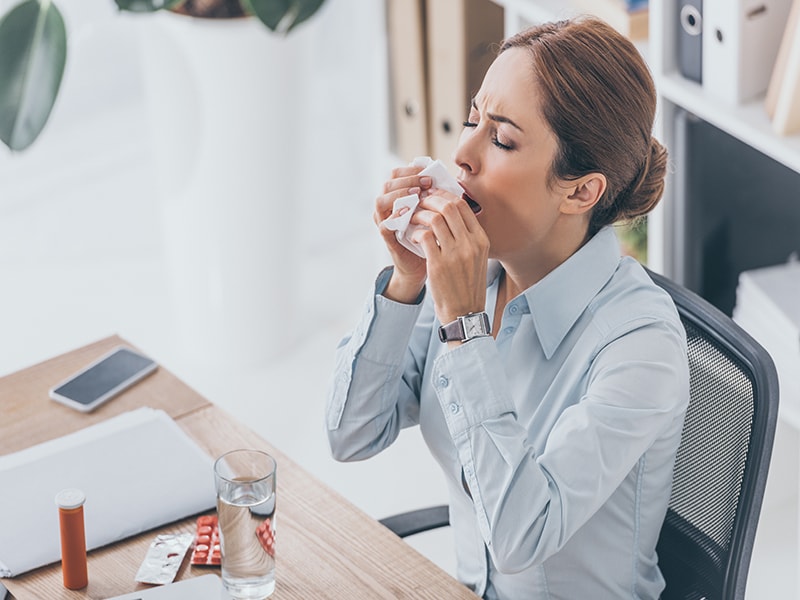 MONDAY, Oct. 19, 2020 (HealthDay News) — The U.S. emergency sick leave provision in the Families First Coronavirus Response Act (FFCRA) was a highly effective policy tool to flatten the curve in the short run, according to a report published online Oct. 15 in Health Affairs.

The researchers found that compared with the control group and relative to the pre-FFCRA period, states that gained access to paid sick leave through FFCRA saw a statistically significant 400 fewer confirmed cases per day. This translated to roughly one prevented COVID-19 case per day per 1,300 workers who newly gained the option to take up to two weeks of paid sick leave.

“Although our findings suggest that the U.S. emergency sick leave provision was a highly effective policy tool to flatten the curve in the short-run, it only contains up to two weeks of paid sick leave and is set to expire at the end of 2020,” the authors write. “If employees take their emergency sick leave as a precautionary measure or because they are quarantined for the standard time of two weeks, they obviously are unable to take paid sick leave again, which may force them to work sick and potentially spread the virus in the future.”

You May Also Like::  CDC: Number of COVID-19 Deaths May Be Underreported