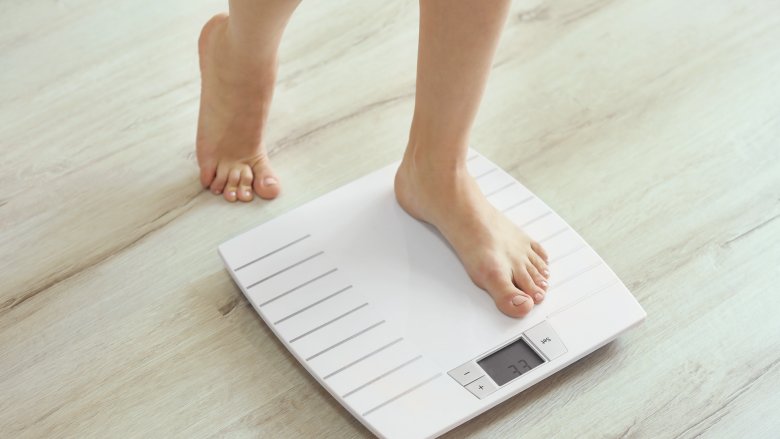 THURSDAY, March 25, 2021 (HealthDay News) — For overweight and obese individuals who completed a 20-week run-in with subcutaneous semaglutide, continuing treatment is associated with a greater mean body weight change compared with switching to placebo, according to a study published online March 23 in the Journal of the American Medical Association to coincide with the annual meeting of The Endocrine Society, held virtually from March 20 to 23.

Domenica Rubino, M.D., from the Washington Center for Weight Management in Arlington, Virginia, and colleagues compared continued once-weekly treatment with subcutaneous semaglutide, 2.4 mg, with switch to placebo for weight maintenance in adults (without diabetes) with overweight or obesity after a 20-week run-in with subcutaneous semaglutide. A total of 803 study participants completed the 20-week run-in period and were randomly assigned to either semaglutide or placebo (535 and 268, respectively); 741 completed treatment.

The researchers found that the mean body weight change from week 20 to week 68 was −7.9 percent with continued semaglutide versus +6.9 percent with the switch to placebo (difference, −14.8 percentage points). With continued subcutaneous semaglutide versus placebo, there were also improvements in waist circumference (−9.7 cm), systolic blood pressure (−3.9 mm Hg), and the Short Form-36 physical functioning score (2.5). Gastrointestinal events were seen in 49.1 and 26.1 percent of participants who continued semaglutide and switched to placebo, respectively; 2.4 and 2.2 percent, respectively, discontinued treatment due to adverse events.

“Adults with obesity/overweight who continued once-weekly treatment with subcutaneous semaglutide, 2.4 mg, had ongoing and persistent weight loss versus participants who switched to placebo, who gained weight,” the authors write.

You May Also Like::  3.4 Percent of U.S. Workers Are Current E-Cigarette Users