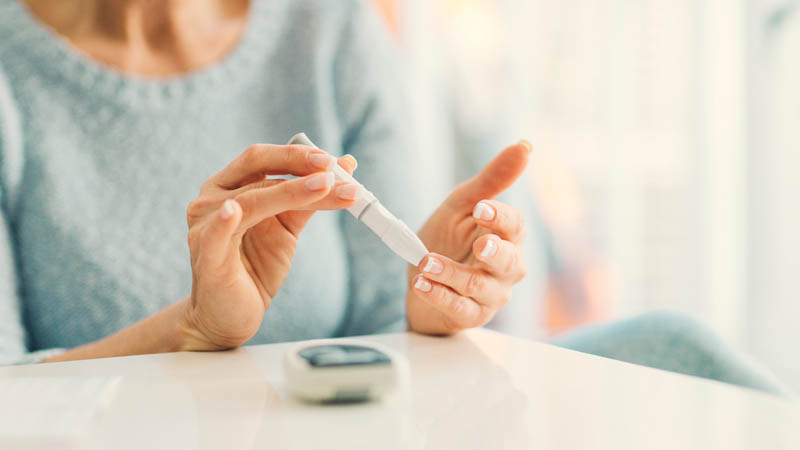 TUESDAY, March 23, 2021 (HealthDay News) — For individuals with type 2 diabetes mellitus (T2DM), once-weekly, long-acting, basal insulin Fc (BIF) is noninferior to insulin degludec for glycemic control, according to a study presented at the annual meeting of The Endocrine Society, held virtually from March 20 to 23.

Juan Pablo Frias, M.D., Ph.D., from the National Research Institute in San Diego, and colleagues examined the safety and efficacy of BIF versus insulin degludec over 32 weeks in 399 patients with T2DM. Two different dosing algorithms for BIF were included, with fasting glucose (FG) targets of ≤140 mg/dL (BIF-A1) and ≤120 mg/dL (BIF-A2). Insulin degludec was titrated to an FG target of ≤100 mg/dL.

“Based on our promising data, further research with BIF has been initiated in patients with type 1 diabetes and other type 2 diabetes patient populations,” Frias said in a statement.

You May Also Like::  Weekly Semaglutide Bests Placebo for Greater Weight Loss

Several authors disclosed financial ties to Eli Lilly and Company, which is developing the once-weekly injection and funded the trial.