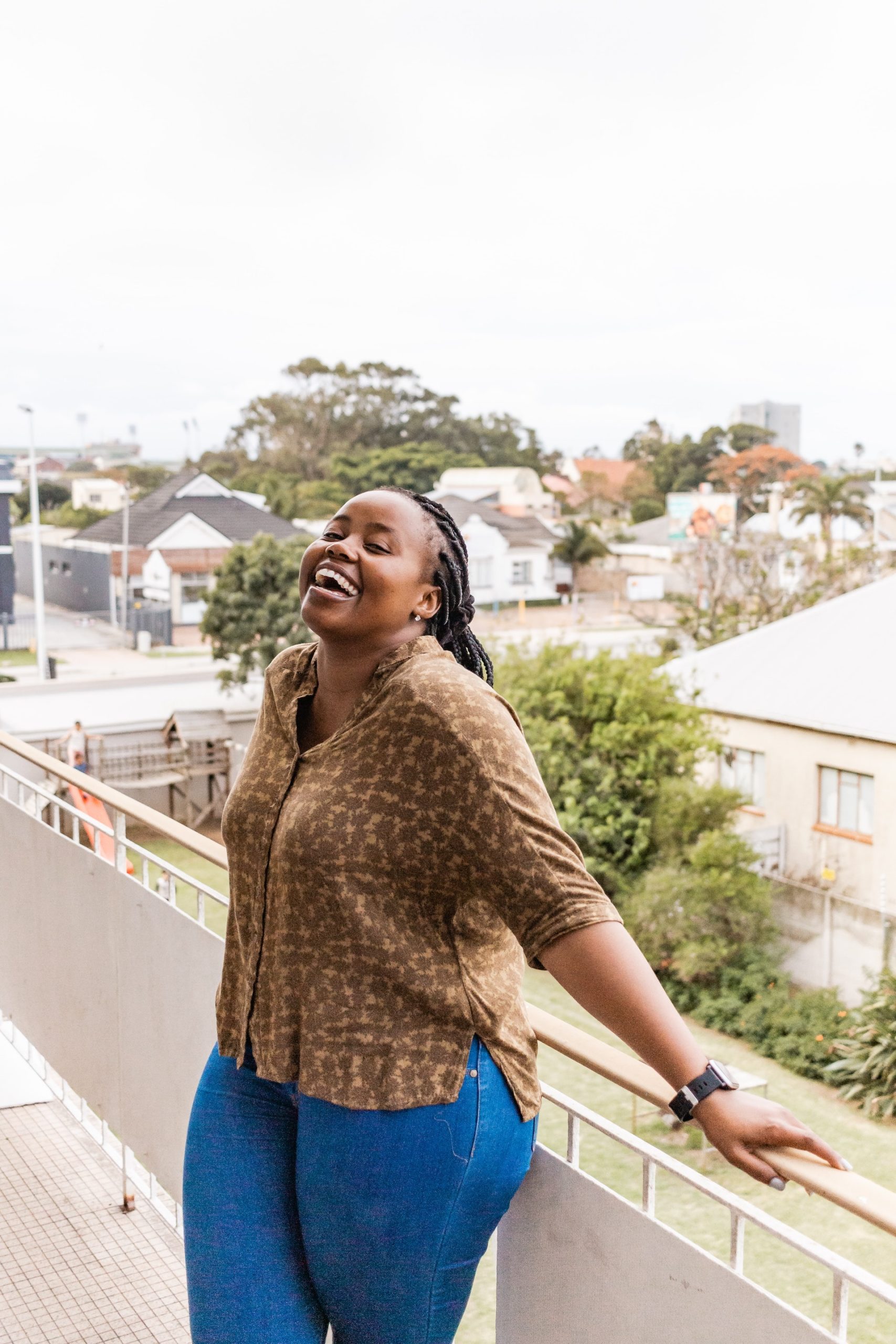 Researchers across the United States recently used an oncology simulation model to estimate the survival of patients with classical Hodgkin lymphoma (cHL) for 10 years after treatment.

Specifically, the study sought to estimate the future number of patients with stage III or IV cHL who are alive and progression-free over 10 years for patients who received ABVD (Adriamycin, bleomycin, vinblastine, and dacarbazine) or A+AVD (ADCETRIS + Adriamycin, vinblastine, and dacarbazine) treatments, based on the 5-year follow-up results from the ECHELON-1 trial. The study was published in Blood and will be presented at the 2021 ASH Annual Meeting & Exposition.

In the final analysis, over 3,500 new patients were estimated to be diagnosed with stage III or IV cHL at the 10-year mark (2031). When patients were treated with A+AVD in the model, there was a 0.85% increase in progression-free survival (PFS) after 10 years. This finding led the researchers to predict that 6.5 patients per year out of every 100 prescribed A+AVD will survive at least 5 years, and 4.2 to 4.7 fewer patients per year will require a stem cell transplant (SCT).

In conclusion, this simulation model of A+AVD vs. ABVD for patients with stage III or IV cHL showed an increase in PFS after 10 years. The significant improvement in PFS with A+AVD may translate to fewer patients with cHL developing primary refractory or relapsed disease and a decreased need for additional therapies, such as SCT [1].

You May Also Like::  Can Biosimilars help in implementing a value-based care approach in hematology-oncology?