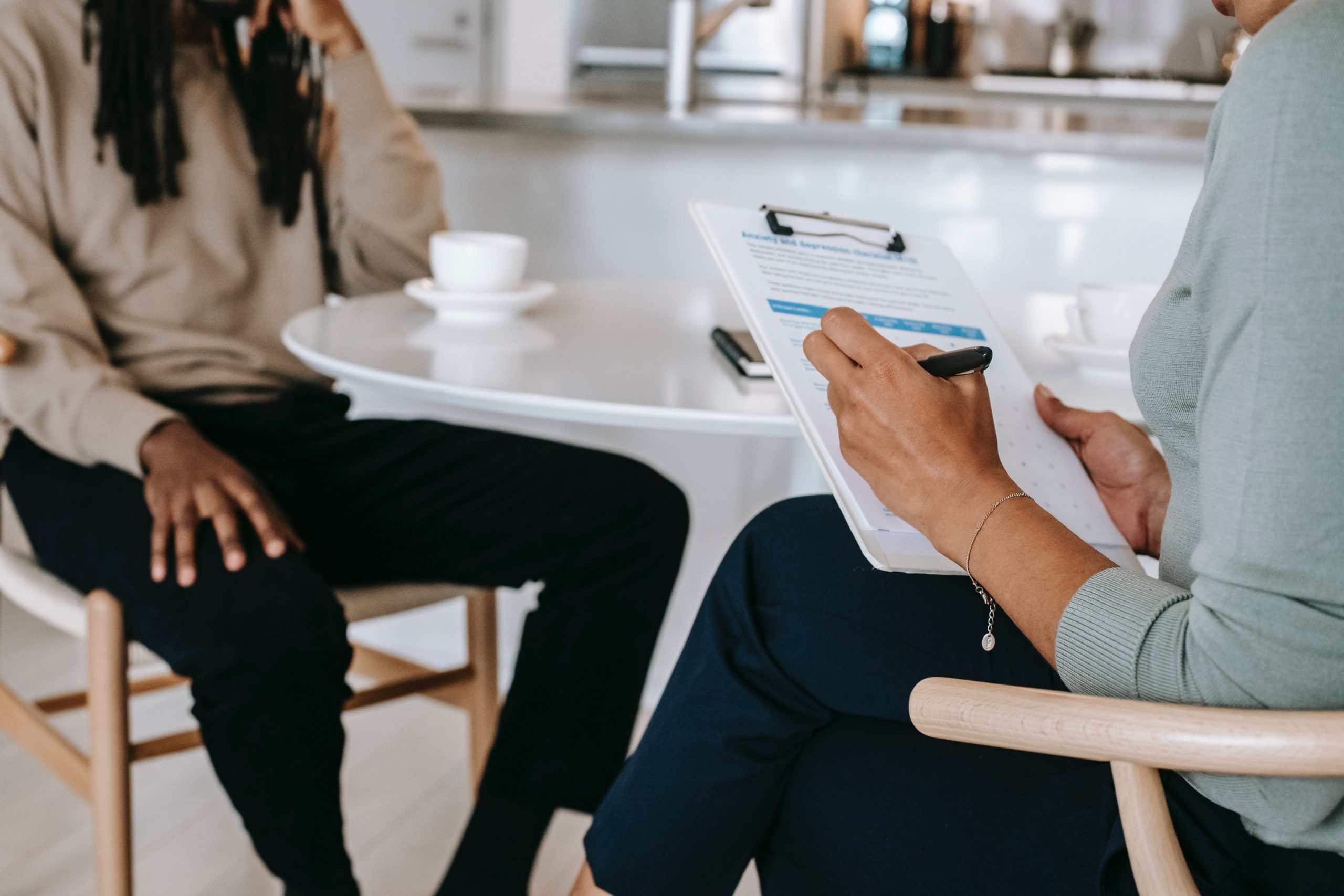 By Daysha RobinsonAugust 31, 2022No Comments

Although sickle cell disease is a monogenic condition, ethnicity and race may have an impact on the variability in clinical phenotypes of the disease. Understanding the link between ethnicity of SCD patients and the presentation of the disease could help guide clinicians to improved therapeutic interventions.

Sickle cell disease (SCD) is one of the most common inherited blood disorders in the world. It is caused by a base substitution in the sixth position of the beta globulin gene, which leads to the production of abnormal hemoglobin S. Despite it being a monogenic disorder, sickle cell disease often presents with variable phenotypes across different ethnic backgrounds. Still, there is limited data on how SCD clinically manifests in different ethnic groups and environments.

The Consortium for the Advancement of Sickle Cell Research (CASiRe), a multi-institutional collaborative group that spans several countries, gathered data on the clinical severity of SCD in children and adults across the United States, United Kingdom, Italy, and Ghana. The CASiRe consortium evaluated data from a validated questionnaire and medical chart review in various sites in the aforementioned countries. Demographic data, geographic regions of origin, past medical history, pain crisis history, and laboratory markers, among other data, were collected.

People with a West African background, including those with Benin Gulf origins, represented the largest group of patients in the analysis (63.4%). North America (21%); the Caribbean region (5.8%); Europe (3.1%); Central Africa (2.7%); and West Africa, excluding the Benin Gulf (2.4%) represented a majority of the other patients. Over 70% of patients from the United States, Ghana, and Italy had the SS genotype, while over 92% of patients in the UK had the SS genotype.

You May Also Like::  Gene Therapy for Sickle Cell Did Not Cause Patient's Leukemia

Researchers suggest that differences in disease phenotype could be attributed to factors other than country of origin, including genetic, ethnic, environmental, cultural, and national factors. Additionally, comorbidities, such as obesity and diabetes, may play a role in the presentation of SCD. Clinicians may seek to utilize data surrounding ethnicity when approaching the management of SCD in people of different ethnic backgrounds.