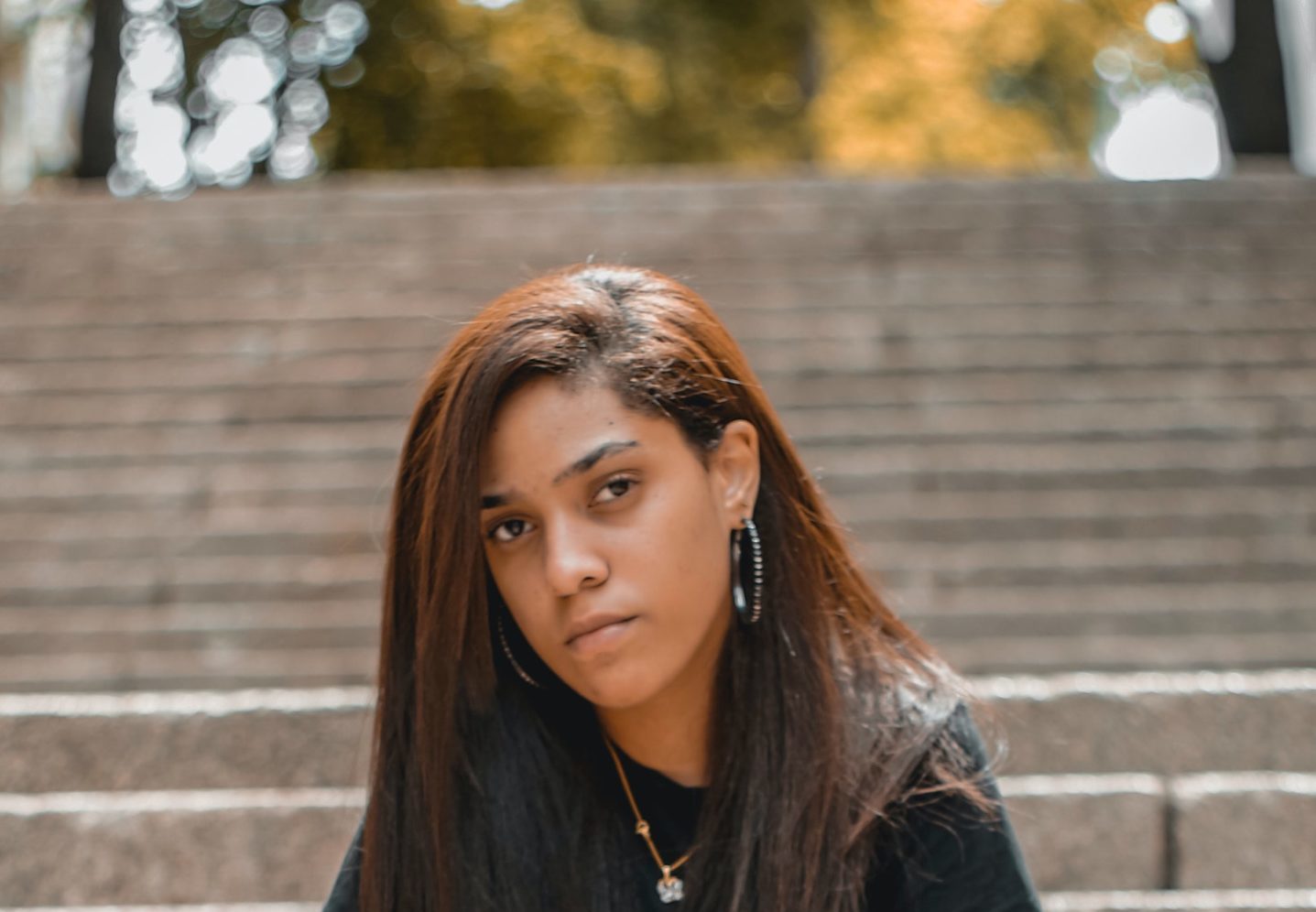 By Dr. Lauren WeinandJune 4, 2021No Comments

Attention deficit hyperactivity disorder (ADHD) has long been characterized as a condition disproportionately affecting boys and men. However, a new paradigm is emerging in our understanding of ADHD. It is possible that because the criteria focus on hyperactivity, many girls and women go unnoticed and undiagnosed. This study examines this concept in detail.

While it has been hypothesized that men are biologically more likely to have ADHD, it is also possible that the 10 to 1 disparity of men to women with an ADHD diagnosis is simply related to a gender bias in referral. To test this hypothesis, this study reviewed ADHD prevalence by cohort, speculating that ADHD prevalence would change by age and gender over time.

Two notable cohort changes were observed between 2007 and 2012. First, a 24.6% increase in the prevalence of ADHD was observed among adults. And further, the gender gap between men and women decreased by 31.1%, suggesting that a disparity of underdiagnosis—and not necessarily biological difference—could partially explain this phenomenon.

The increase in diagnosis was especially notable in young women, a cohort exposed to the knowledge of ADHD in childhood but remained overlooked and sought diagnosis to aid with their transition into adulthood.

Further research is required to build upon this growing point of study. By understanding the ADHD gender gap in the context of a disparity instead of that of biological difference, many women may be able to obtain support and understanding that they may otherwise not have found [1].