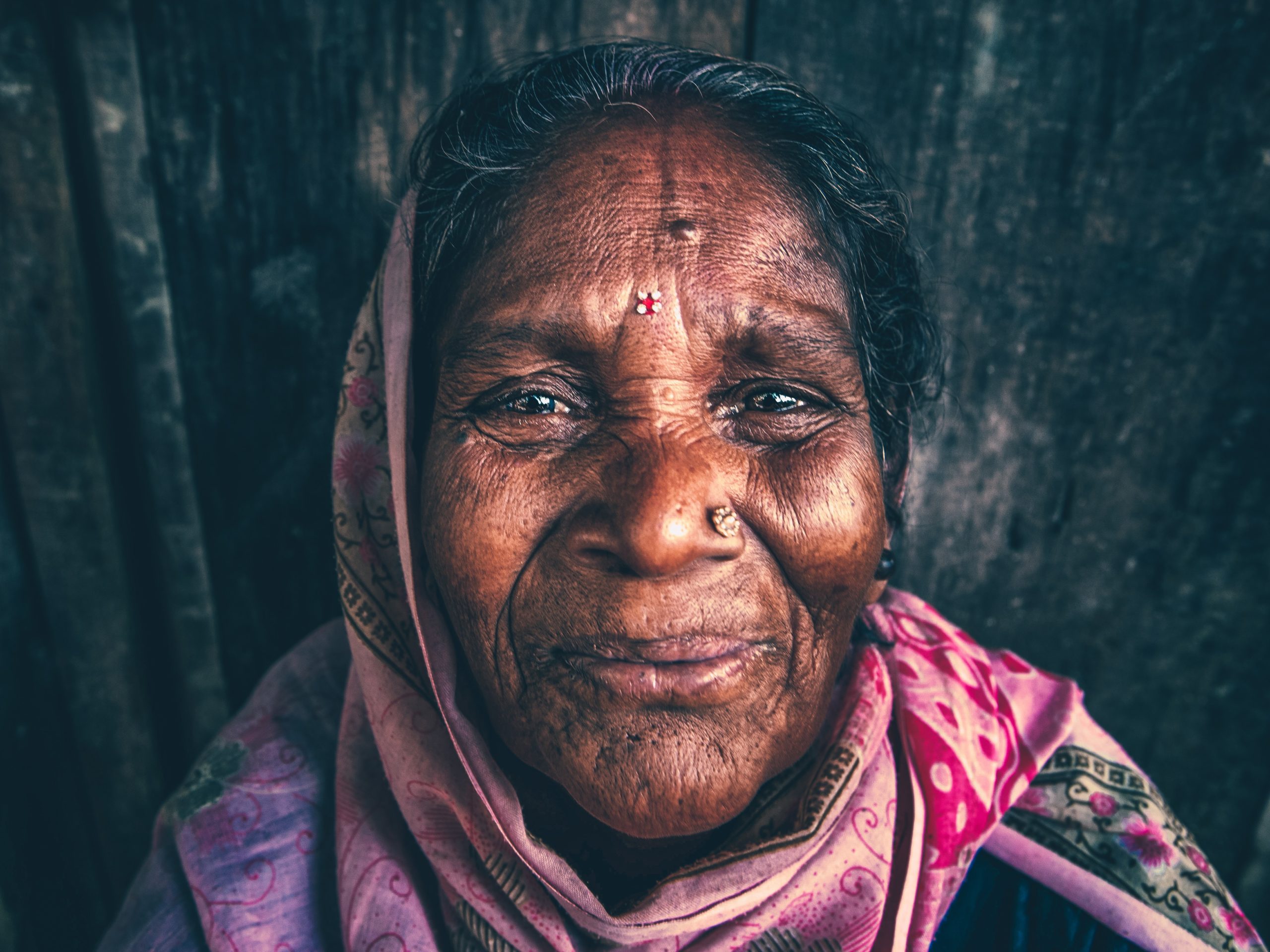 There has been a longstanding gender imbalance in the burden of disease affecting female patients with age-related macular degeneration (AMD). Researchers explored the trend patterns of this gender disparity over several decades to determine the extent of this imbalance in disease burden.

Data for the age-standardized DALYs of AMD revealed a slight decrease, although females have continued to experience AMD disparities for over three decades. The pattern was more evident with age, and severity varied by geographic location. Females were shown to have more severe and higher rates of vision impairment.

We can conclude that although improvements have been made for the treatment of AMD, globally, females are still experiencing a disproportionate burden of disease, which is associated with lower socioeconomic status. This greater disease burden may also be because women live longer on average than men. Given this female predominance of AMD, a call to action is made for retinologists to practice gender-sensitive care [1].