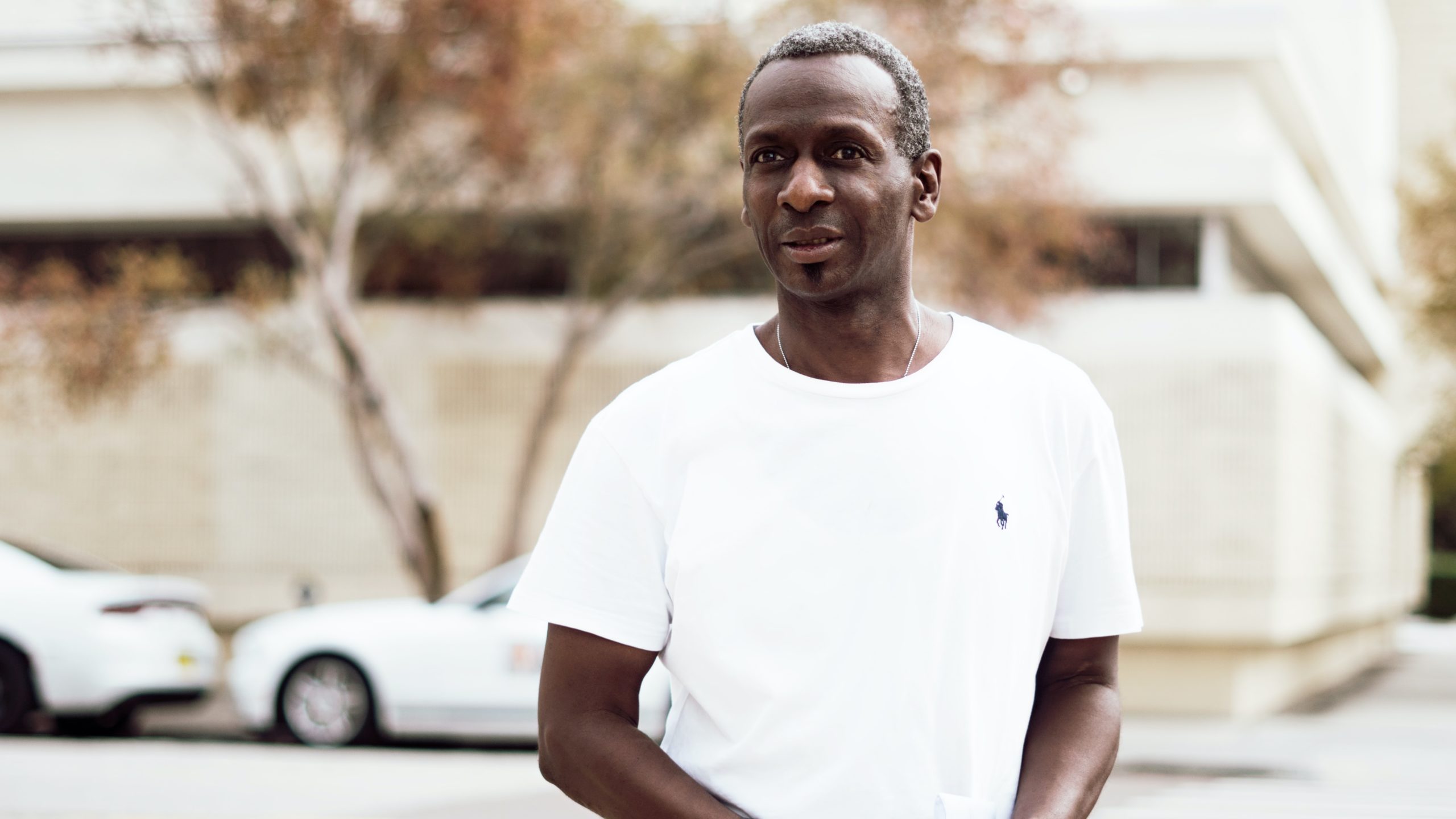 According to the Center for Disease Control, in the United States, over one million people live with HIV/AIDS. Washington D.C. has the highest rate of HIV infection at 1.9%. This rate is disproportionate compared to HIV infection rates in other areas of the country.

Howard University Hospital conducted this analysis over 42 months using routine tests during exams. Samples from patients visiting the emergency room or an outpatient site were subjected to rapid HIV tests unless the patient opted out. The facility tested 20,008 adults between the ages of 30 and 80.

African Americans constituted most of the study population, with 92.4% of patients tested falling into this demographic category. Most of the patients (52%) were also male. While 88% of patients had some form of health insurance, only 9% had no prior testing for HIV. The majority of those who had not been previously tested but were insured were over 50. Having unprotected sex was the leading reported risk factor.

Previous studies have indicated that access to affordable HIV testing for uninsured populations can increase testing rates. This study shows that while being insured leads to increased testing, having health insurance is not always associated with prior testing. Targeting D.C.’s insured population over 50 with routine HIV messaging and screening during annual physical exams may help to increase Washington D.C.’s rates of HIV testing [1].

You May Also Like::  HHS Announces New Organ Transplant Guidance