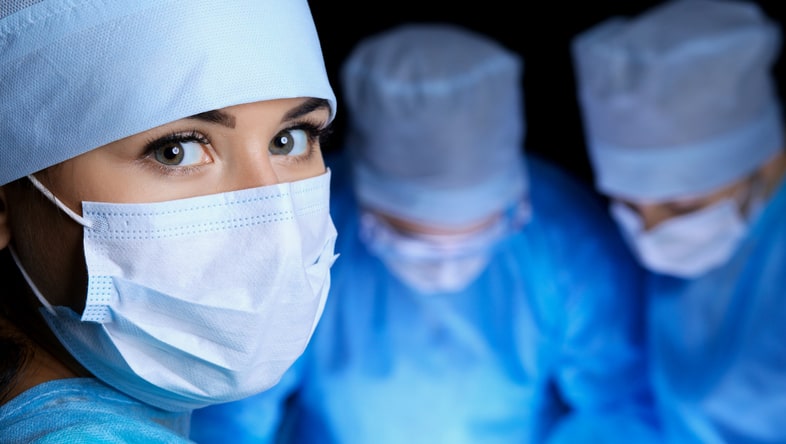 A new imaging agent that detects prostate cancer that has spread to other parts of the body has been approved by the U.S. Food and Drug Administration.

He noted that when prostate cancer spreads, it often goes into the bones and it is “really hard to take pictures of what’s going on inside of bone.” With the new tracer, we “can detect it much more clearly and much earlier than we could before,” he told NBC News.

The tracer from medical imaging company Lantheus is injected into the bloodstream and lights up metastatic prostate cancer cells during a positron emission tomography scan.

The new tracer — the first for advanced prostate cancer that is commercially available across the United States — is not meant to replace the prostate-specific antigen blood test, NBC News reported.