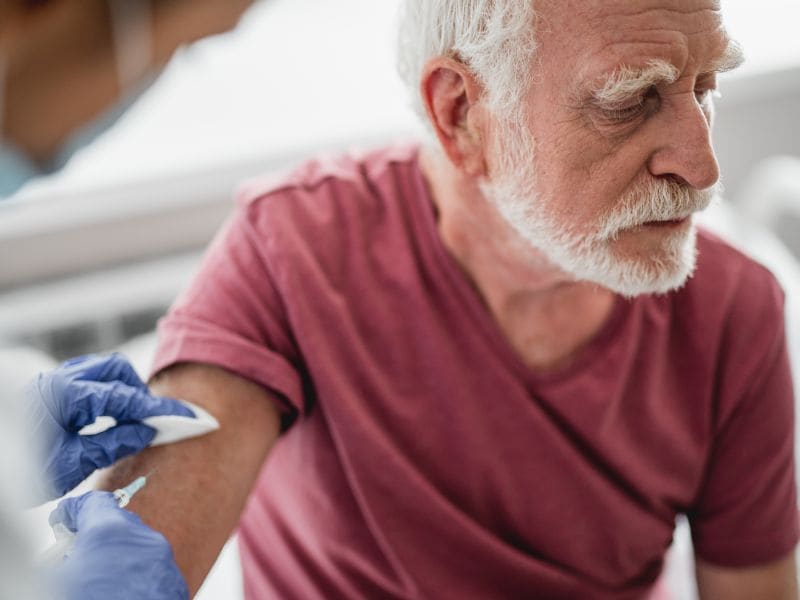 FRIDAY, Oct. 23, 2020 (HealthDay News) — At a meeting of the U.S. Food and Drug Administration vaccine advisory board, some experts warned that the guidelines requiring two months of safety data after a volunteer has been vaccinated were not enough, TheNew York Timesreported Thursday.

The stakes are very high, experts said. A vaccine is essential to ending the pandemic, but polls show that Americans are getting more skeptical about a vaccine and worry that the approval process is being rushed. “In this particular case, public trust equals success,” Sheldon Toubman, the consumer representative on the advisory group, told The Times. “Lack of trust means no success.”

The meeting also included a presentation by a nonprofit group that talked to people about their fears of a COVID-19 vaccine. Some people of color were worried about whether the vaccine had been studied in Blacks, Latinos, or Native Americans. Their skepticism had roots dating to the Tuskegee Syphilis Study, in which government scientists lied to Black men and allowed them to go untreated for syphilis. “I firmly believe that this is another Tuskegee experiment,” one participant said.

The agency said it would ask the panel for its opinion before approving any vaccine for emergency use. The agency usually, but not always, follows the advice of its outside experts. Several experts said the agency should ask the companies to wait for more safety data. Collecting longer-term data would allow them to evaluate potential risks, such as whether immunity wanes after a few months or if rare side effects occur, The Times reported.