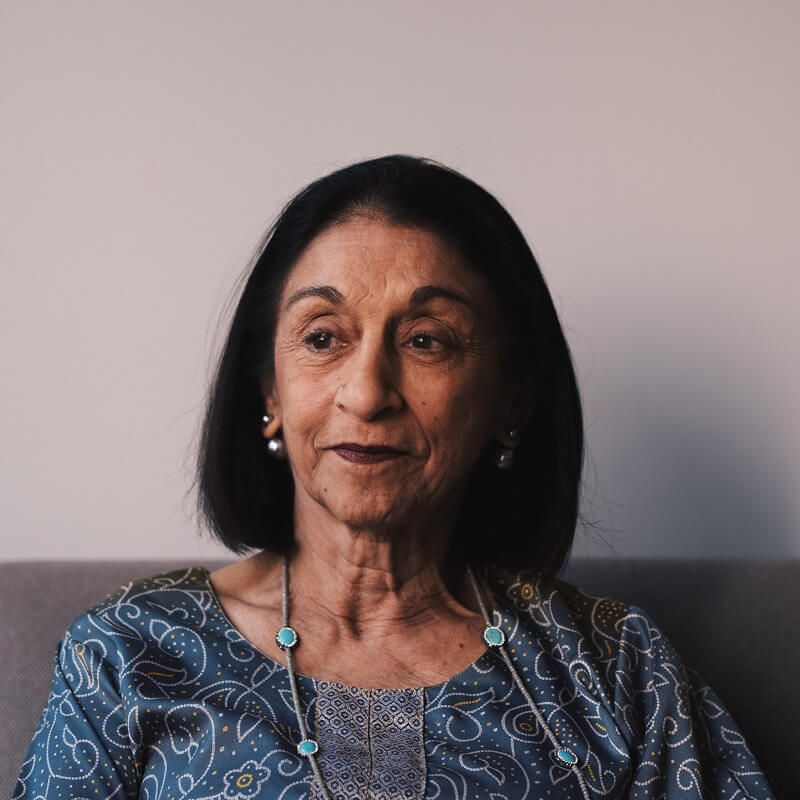 Of the two forms of age-related macular degeneration (AMD), non-neovascular (dry) AMD and neovascular (wet) AMD, 90% of all AMD cases are classified as dry, meaning the macula’s light-sensitive cells slowly deteriorate. Cases of wet AMD are less common (10%) but more severe. Wet AMD is advanced AMD that can cause legal blindness in patients, thus reducing their quality of life.

In some cases of dry AMD, the condition develops into wet AMD. The researchers of this study wanted to determine the imaging, genetic, and demographic factors associated with this conversion.

Researchers conducted a post-hoc secondary analysis of a 24-month, phase 3, multicenter, double-masked controlled trial (HARBOR trial) that consisted of 686 single eyes. All cases were dry at baseline at the start of the study. Spectral-domain optical coherence tomography scans were reviewed that documented the presence, number, extent, density, and relative reflectivity of drusen. The genetic analysis performed consisted of 34 single-nucleotide polymorphisms.

Survival analysis and Cox proportional hazards regression were used to determine how the imaging features and genetic and demographic factors were associated with the conversion to wet AMD.

It was discovered that two imaging features (drusen area within 3 mm of the fovea and mean drusen reflectivity) and one genetic variant (ACAD10 locus) were significantly associated with the conversion to wet AMD. Additionally, 22.4% of women in the study converted to wet AMD, meaning there is a significant association between the female sex and this conversion.

The researchers concluded that drusen area and mean drusen reflectivity may predict the likelihood of dry AMD to wet AMD conversion. There is also a genetic variant that may aid in prediction, along with female sex [1].

You May Also Like::  Telemedicine Use Increased Considerably During COVID-19