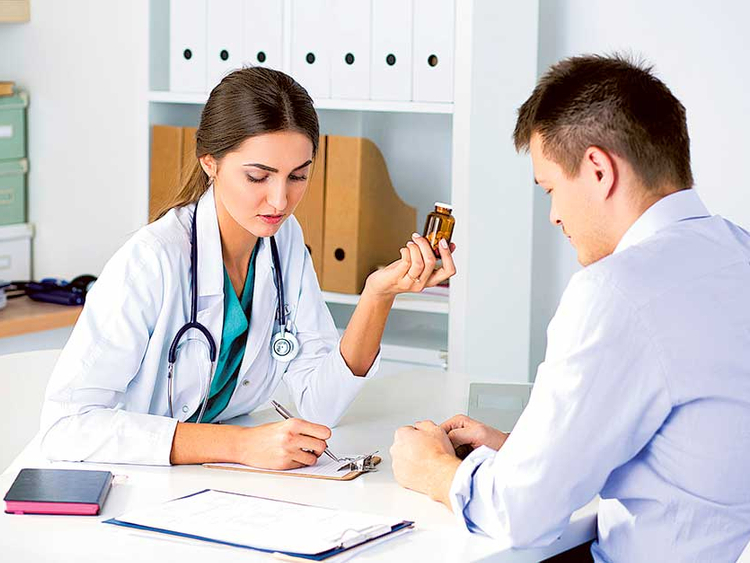 “The implications of these findings need further investigation such as a trial investigating the effect of stimulation therapy to recover Leydig cell capacity in past AAS users,” the authors write.

You May Also Like::  Metformin Lowers Incidence, but Raises Disparity, in Hepatocellular Carcinoma Incidence in Type 2 Diabetic Men without Chronic Liver Disease