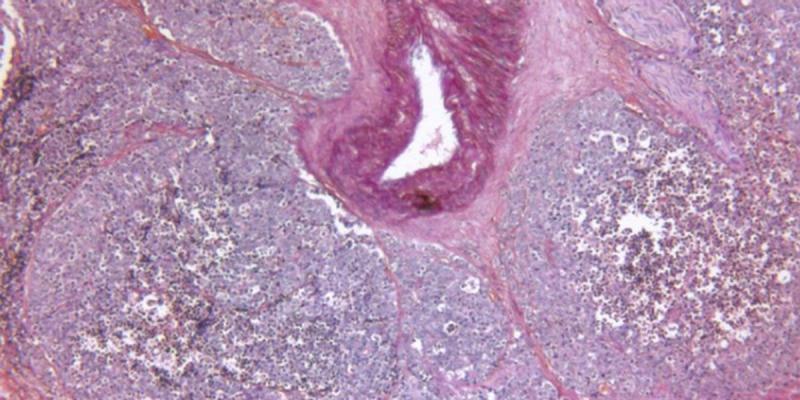 By Maria GainesMarch 1, 2021No Comments

Targeted focal therapy with magnetic resonance imaging (MRI)-guided focused ultrasound ablation is feasible for the treatment of intermediate-risk prostate cancer, according to a study published online Feb. 2 in Radiology.

The researchers found that all 44 men successfully completed treatment, including 36 and eight with grade group 2 and 3 disease, respectively. There were no major treatment-related adverse events reported. At five-month biopsy, 41 of the participants (93 percent) were free of clinically significant prostate cancer at the treatment site. At baseline and at five months, both median International Index of Erectile Function-15 (IIEF-15) and International Prostate Symptom Score measurements were similar. Compared with smaller ablations, larger ones (≥15 cm3) were associated with a reduction in IIEF-15 scores at six weeks.

“By combining the high-intensity focused ultrasound device with MRI, we can target our treatment to the exact location, because we’re able to pinpoint precisely where the tumor is,” Ghai said in a statement.