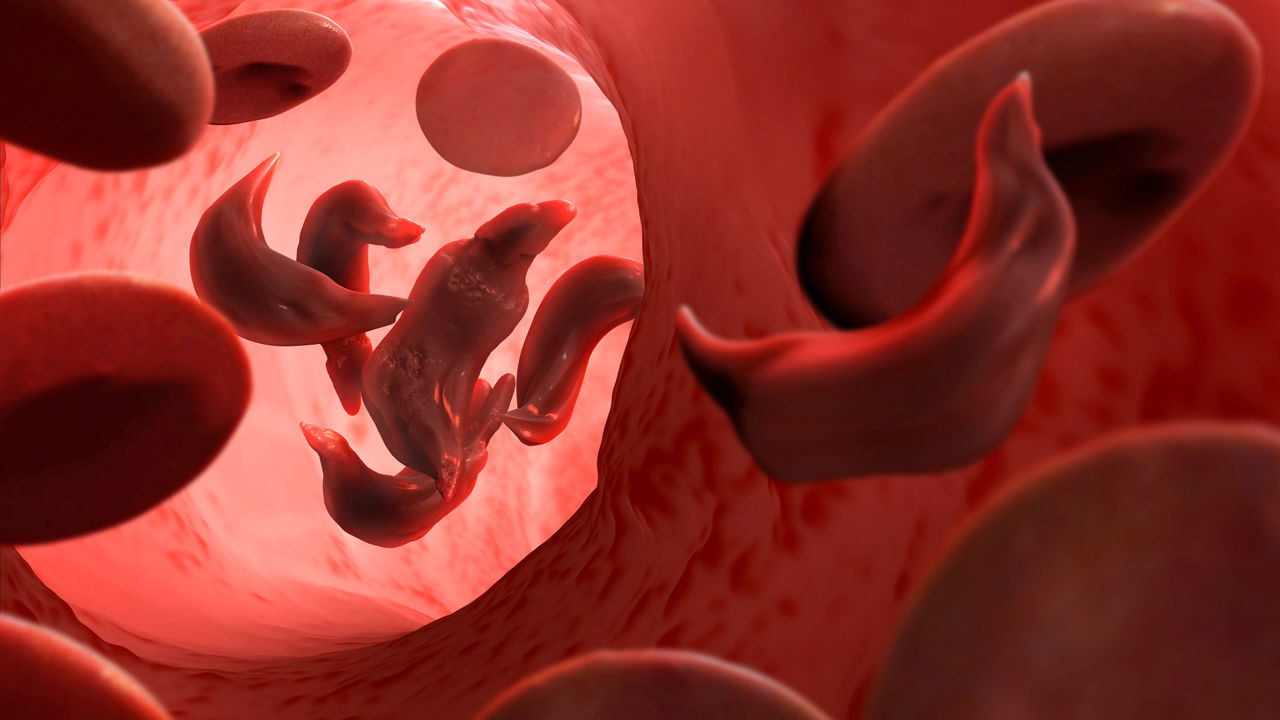 Gene Therapy for Sickle Cell Did Not Cause Patient’s Leukemia

THURSDAY, March 11, 2021 (HealthDay News) — There is no evidence that a promising gene therapy for sickle cell disease triggered leukemia in a patient, according to the company testing the experimental treatment.

Bluebird Bio announced a few weeks ago that a sickle cell patient treated with the gene therapy five years ago in a clinical trial had developed acute myeloid leukemia and that another patient developed acute myelodysplastic syndrome, The New York Times reported. Bluebird Bio halted its trials of the therapy for sickle cell patients and those with beta thalassemia while it investigated if the gene therapy was at fault.

On Wednesday, the company said it had not found evidence that the gene therapy caused the sickle cell patient’s leukemia, The Times reported. Bluebird Bio is still assessing whether the gene therapy may be linked to acute myelodysplastic syndrome but has asked the U.S. Food and Drug Administration to allow its clinical trials to continue.

Before the trials were halted, Bluebird Bio had been on track to apply next year for FDA approval of the gene therapy, The Times reported.