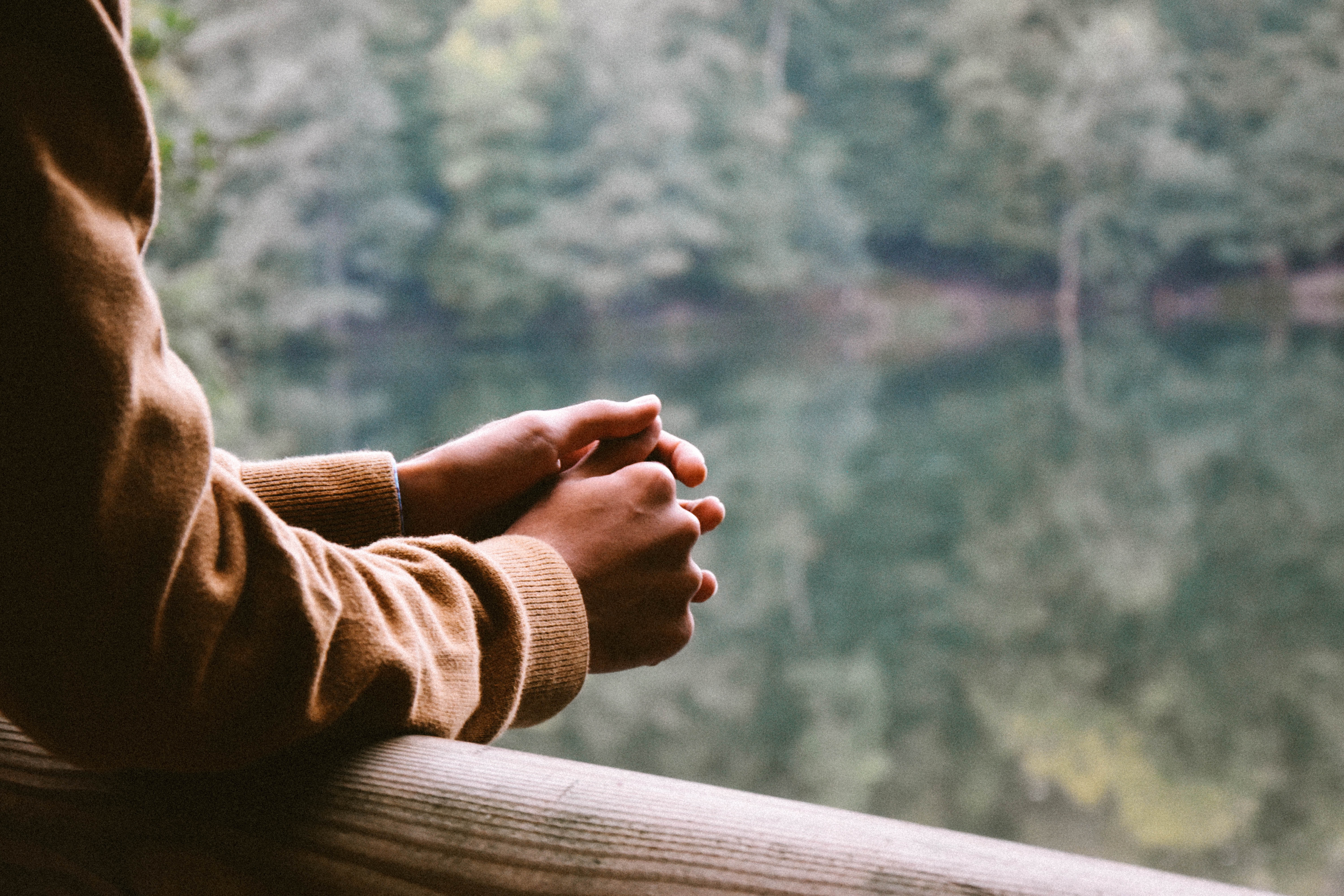 Gene Therapy, Next Up For Sickle Cell Disease?

Sickle Cell Disease has been at the forefront of inherited disorders that have been studied to determine the exact gene mutation. When Geneticists discovered the mutation on the Hemoglobin-Beta gene on Chromosome 11 causes Sickle Cell Disease, this information was mostly used to counsel persons who carry the trait regarding the need for genetic testing prior to conception, as both parents must have the trait to produce a child with the disease.

The prevalence of the disease exists predominately in African American communities, where women did not seek genetic counseling for themselves or their partners and were not aware of having the trait. Many years have been spent attempting to augment the mutation in laboratory studies to find improved treatment options.

While in the womb all newborns have a type of hemoglobin that is no longer produced shortly after birth called fetal hemoglobin. It has been found that in patients with Sickle Cell Disease the fetal hemoglobin is not affected by the gene mutation that causes the patient’s hemoglobin cells to become crescent-shaped or “sickled”. It has been recently discovered that the cessation of fetal hemoglobin production is caused by the expression of the BCL 11A gene.

Gene therapy is a relatively new field in medicine that uses mostly DNA genetic material from the patient to treat their own disease. The advantages of this approach are many. First, it does not require a separate donor that must be matched, it eliminates the risk of graft rejection and Graft Versus Host Disease, it also eliminates the need for the harsh medication taken to prevent graft rejection and it decreases the amount of chemotherapy used during the conditioning phase of the transplant procedure.

For Sickle Cell Disease the goal is to increase the amount of fetal hemoglobin while simultaneously reducing the amount of sickle adult hemoglobin in their blood, by decreasing the expression of the BCL11A gene. In the current ongoing Clinical Trials, an enrolled patient has their blood collected which is then genetically modified with a vector. A vector is a specialized biological medicine that is a virus that has been engineered with “correcting” genetic material.

The vector for these patients has the genetic coding that instructs the BCL11A gene to be underproduced. The patient then undergoes chemotherapy to allow their system to receive the new cells. After the condition process, the genetically modified cells are given back to the patient via intravenous infusion.

The ultimate goal is to completely cure a person of the disease as these patients have a poor quality of life. The patients have recurring pain crises and organ damage due to the sickled cells becoming blocked in the blood vessels. The economic toll of having the disease extends to households and communities alike as patients struggle to maintain being employed and suffer from staggering health care bills.

To date, there are very few centers that are currently conducting the trials, and it will be many more years before a substantial number of patients have been treated before final study results will be released to determine a full conclusion of the gene therapy’s safety and efficacy.