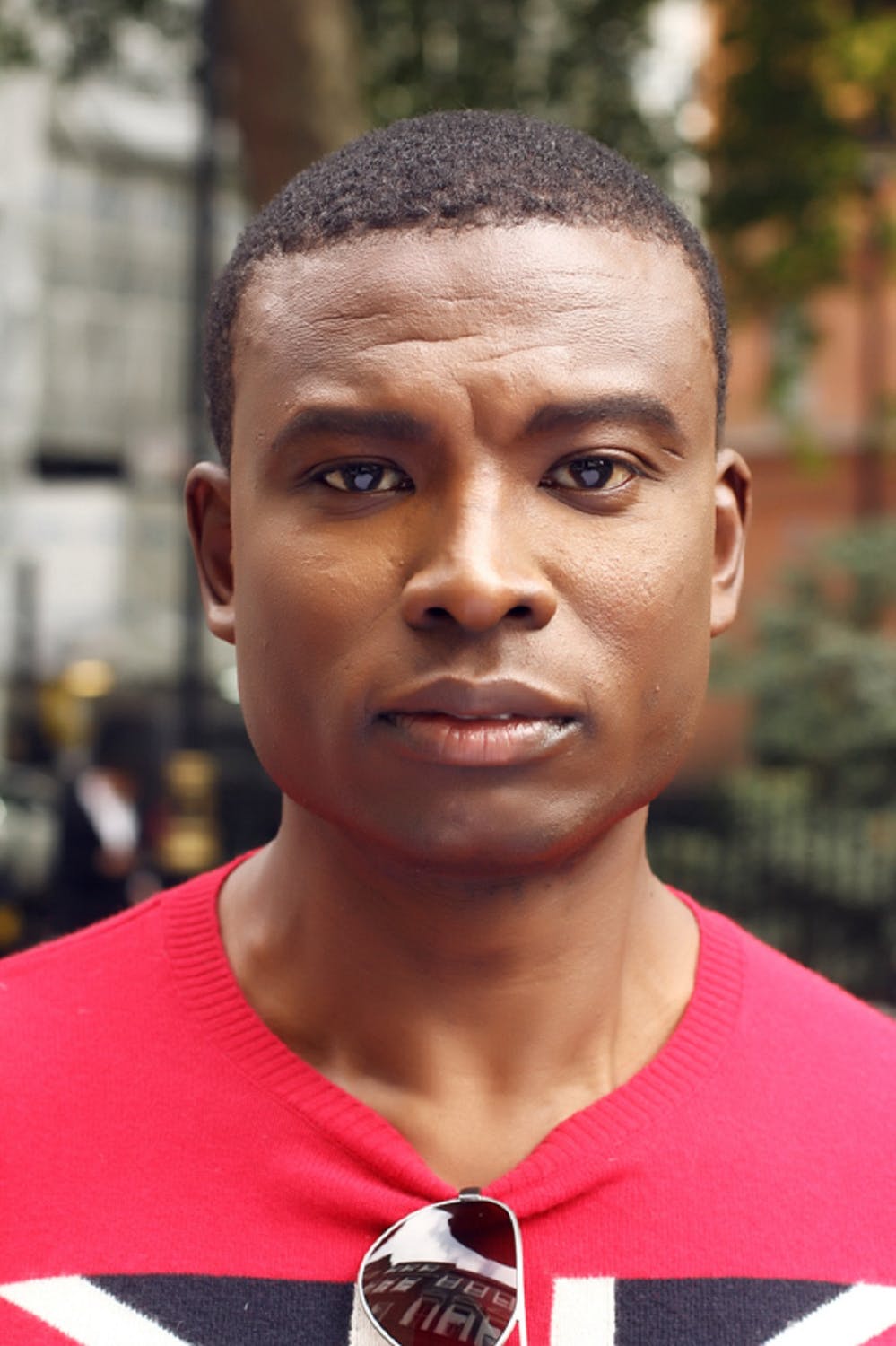 The risk of getting prostate cancer is 75% higher for Black men than it is for white men, and it is more than twice as deadly.

Now, research is helping to bring genetic risks for people of various racial and ethnic groups into focus. In doing so, dozens more risk factors that could better help pinpoint the odds of developing prostate cancer have been uncovered. And that could potentially lead to better screening protocols and earlier detection for men of all races, experts said.

“The potential utility of this is that it can be used to define men who are at elevated risk of developing prostate cancer,” said lead author Christopher Haiman, professor of preventive medicine at Keck School of Medicine at the University of Southern California (USC) in Los Angeles.

“This is knowledge that men could find out, I hate to say it, but at birth,” he added.

More likely, men would get this information later in life, Haiman said, but clinicians could use it to determine when blood tests to screen for prostate cancer should begin and how often screening should occur.

Researchers from the USC Center for Genetic Epidemiology in Los Angeles and the Institute of Cancer Research in London led the study.

They noted that past prostate cancer studies included an overrepresentation of white men, making it more difficult to understand and address variations in risk by race.

The new study brought together data from genomic prostate cancer studies around the world, including in the United States, Ghana, Japan, Sweden and the United Kingdom.

You May Also Like::  Research Sheds Light on Ethnic Discrepancies in CLL

The study — described as the most diverse genetic analysis for prostate cancer ever — included men of African, Asian, Hispanic and European ancestry.

Using a model for assessing risk based on an interplay of genetic risk factors, the investigators found that men of African ancestry inherit twice the prostate cancer risk on average as men of European ancestry. Men of Asian ancestry inherit about three-quarters the risk of white men.

That is evidence that genetics play some role in the differences in frequency of prostate cancer among various racial groups, the study authors said.

Though genes appear to be responsible for the greater risk in men of African descent, there is no evidence that genes make the disease more aggressive, Haiman said. Yet Black men are more likely to have an aggressive form of the disease and to die of prostate cancer, he added.

“We have yet to find that the genetic markers that we’re identifying in the genome are more likely to predict a man’s risk of developing aggressive disease,” Haiman said. “I think there’s substantial evidence, strong support, for it’s actually being due to other factors, such as access to care, access to treatment, access to earlier screening. I think those factors probably are having a much greater impact.”

The long-term goal is to develop a risk score that can be used to gauge a man’s prostate cancer risk so the disease can be identified early when it’s more treatable. Haiman said there’s still room for improvement to increase risk prediction, especially for men of African ancestry.

The findings were published Jan. 4 in the journal Nature Genetics. The next phase of research is to integrate the new information into a larger-scale clinical study, Haiman said.

Prostate cancer affects a gland below a man’s bladder that produces fluid for semen, according to the U.S. National Cancer Institute. Like all cancers, it happens when cells grow out of control.

“It’s good to get additional risk factor data for prostate cancer. We need to get a better refinement of who has a severely higher risk and focus our screening efforts there,” he said. “That’s one good thing. It’s a step forward in risk stratification.”

“We know there’s disparity in prostate cancer and outcomes,” he said, noting that African-Americans face both genetic risks as well as disparities in cancer care.

He said it’s exciting to see genetic data and other tests, including those that could eventually be used for blood-based cancer diagnosis.

“That’s where the exciting part of the evolution in early detection is going to be, in that realization that there are differences we can hopefully predict,” Cance said. “And then as we evolve the blood tests for cancer, we want to pull the diagnosis earlier, earlier and earlier until we can prevent it.”

The U.S. National Cancer Institute has more about prostate cancer.