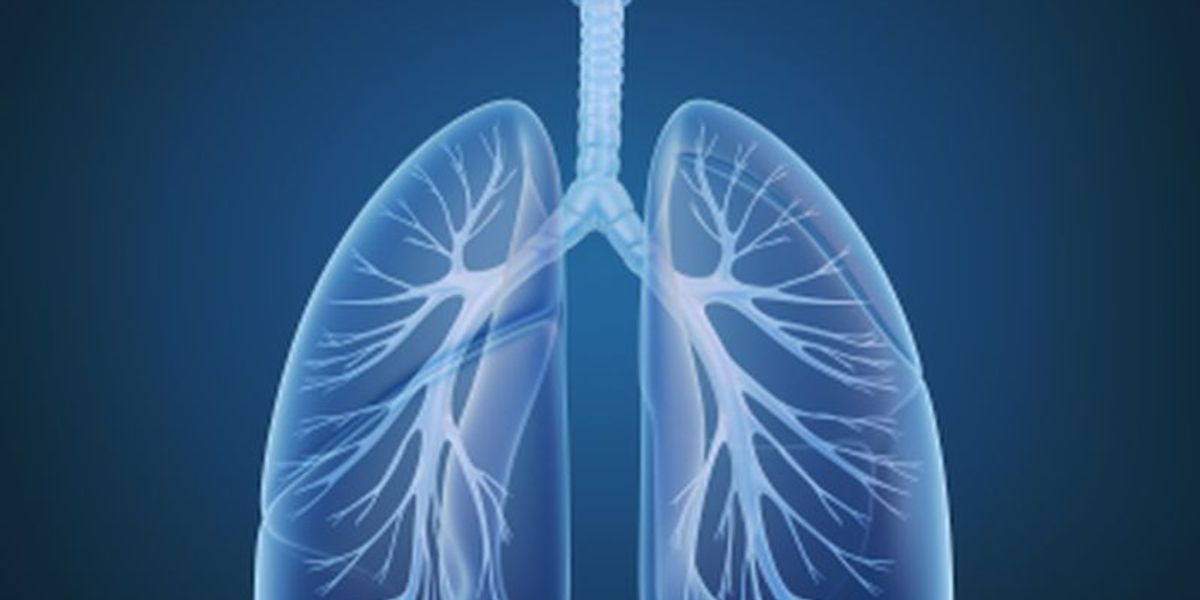 THURSDAY, Dec. 10, 2020 (HealthDay News) — Lung cancer samples from individuals with native American ancestry have increased mutations in the EGFR gene, according to a study published online Dec. 2 in Cancer Discovery.

Jian Carrot-Zhang, Ph.D., from the Dana-Farber Cancer Institute in Boston, and colleagues conducted genomic and ancestry analysis of 1,153 lung cancers from Latin America to explore the landscape of somatic cancer mutations and examined the influence of germline ancestry of genetically admixed patient populations. Single nucleotide variants and gene fusions were identified using next-generation sequencing targeting a panel of 547 cancer genes plus intronic regions of 60 cancer genes.

Of the participants, 499 were self-reported nonsmokers. The researchers found that 48 percent of all samples harbored oncogenic mutations in EGFR, KRAS, BRAF, ERBB2, or MET or fusions in ALK, ROS1, or RET. In a broader set of known lung cancer driver genes, including TP53, STK11, KEAP1, SMARCA4, SETD2, MYC, and MDM2, 785 of the 1,153 samples harbored at least one detectable alteration. In the tested lung cancer samples from Mexican and Colombian patients, the detected mutation frequencies of EGFR and KRAS were 30 and 10 percent, respectively, and 23 and 13 percent, respectively.

“Many lung cancers are now treatable with targeted therapy or immunotherapy,” a coauthor said in a statement. “It is very important for patients with lung cancer to undergo somatic genetic testing to determine which treatments are most likely to be effective for their particular cancer.”

One author disclosed financial ties to the biopharmaceutical industry and reported being an inventor on patents and patent applications.