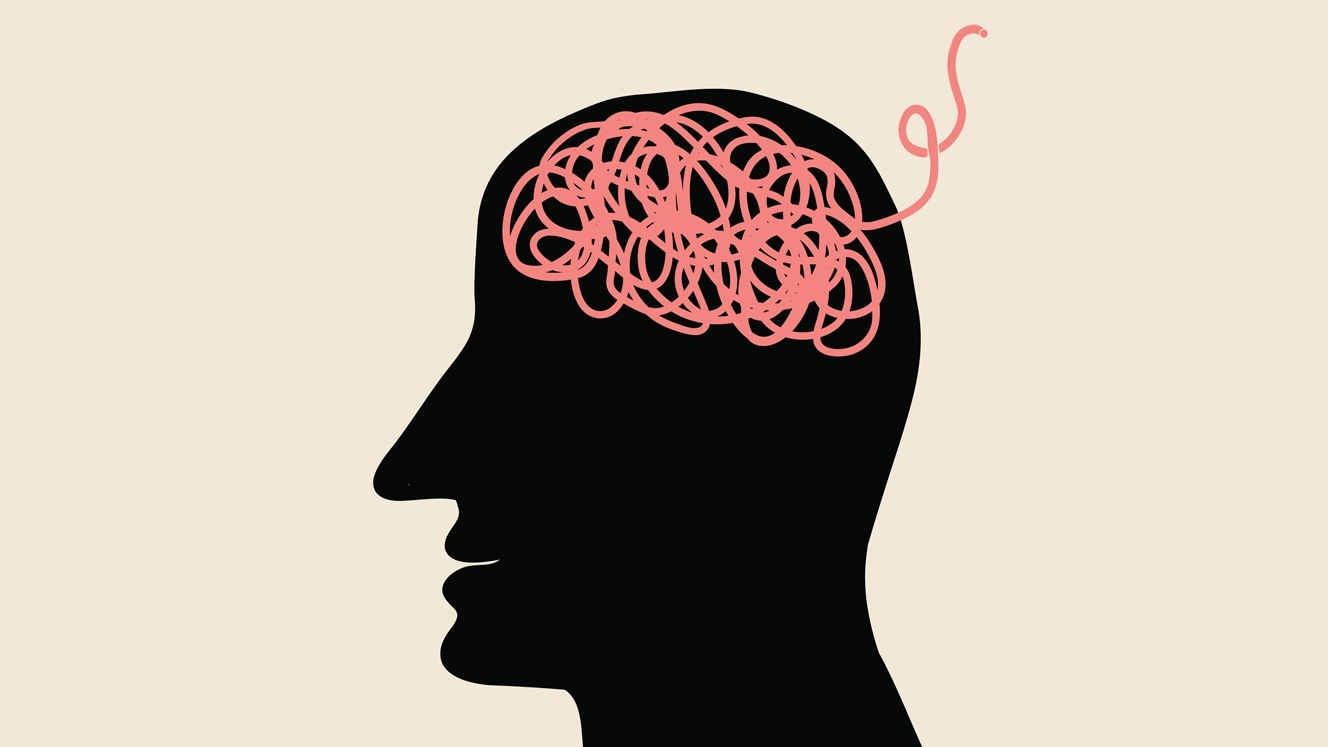 Prior to the study, researchers confirmed several genetic structural variants and target genes seen in patients with ADHD and identified 40 novel variants. A cluster of structural variants in the non-coding region of pathways was found to be highly relevant in the development of ADHD. Only a 6% overlap was found in the genes impacted by single nucleotide variants between African Americans and Caucasian Americans.