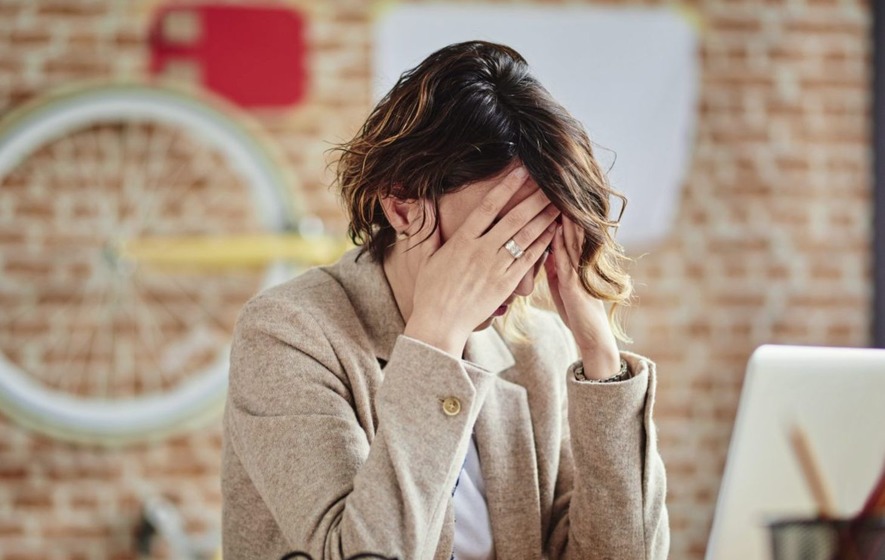 The researchers found that for all gender and racial groups, physiological dysregulation increased continuously from Baby Boomers through late Gen X and Gen Y. The increase was greater for White men than other groups. Black men had the steepest increase in low urinary albumin (a marker of chronic inflammation). White individuals saw distinctive increases in anxiety, depression, and heavy drinking and additionally had a higher level of smoking and drug use than Black and Hispanic individuals. The increase in physiological dysregulation was not associated with smoking, but the obesity epidemic contributed to the increase in metabolic syndrome.

“The worsening physiological and mental health profiles among younger generations imply a challenging morbidity and mortality prospect for the United States, one that may be particularly inauspicious for Whites,” the authors write.