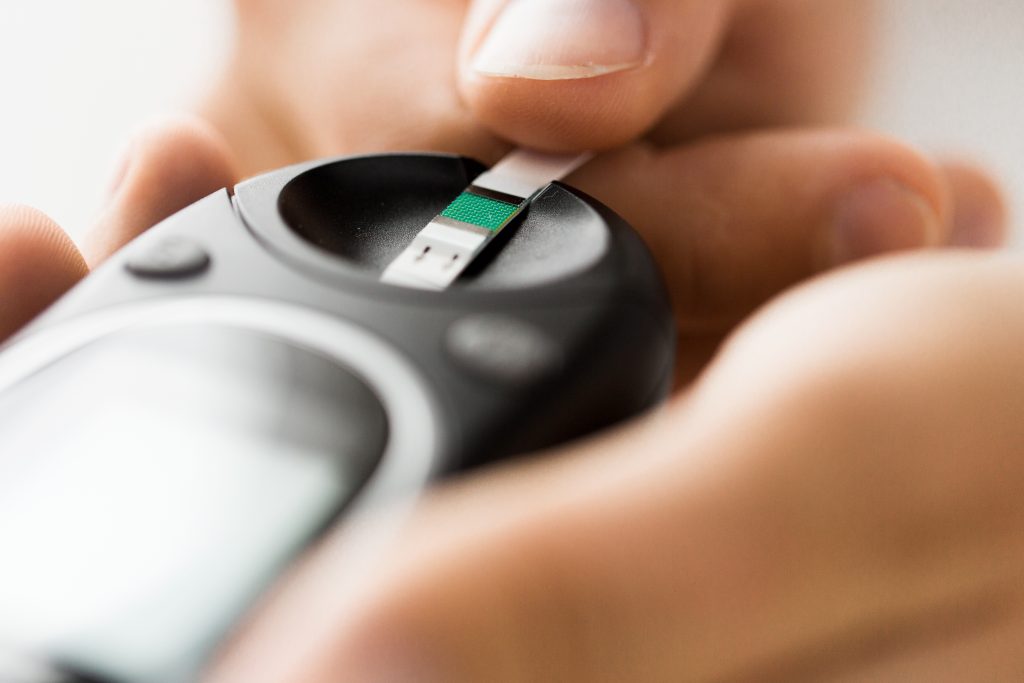 It is estimated that around one-third of Americans have pre-diabetes. This study attempts to analyze geographic disparities in pre-diabetes rates in the state of Florida. The intention of the study is to provide data that can be used for allocating relevant resources throughout the state, as well as to understand other factors related to pre-diabetes prevalence.

This article, published in BMC Public Health, used data from the 2013 Behavioral Risk Factor Surveillance System, obtained from the Florida Department of Health. The researchers used logical regression to identify predictors of conditions for individuals living both within and outside clusters where pre-diabetes was highly prevalent.

The authors note that there are geographic disparities when it comes to pre-diabetes and diabetes rates in Florida. Data from this study can be used to support interventions to improve pre-diabetes and diabetes predictors in high-prevalence areas. Such interventions could help reduce the prevalence of these conditions and improve health equity [1].