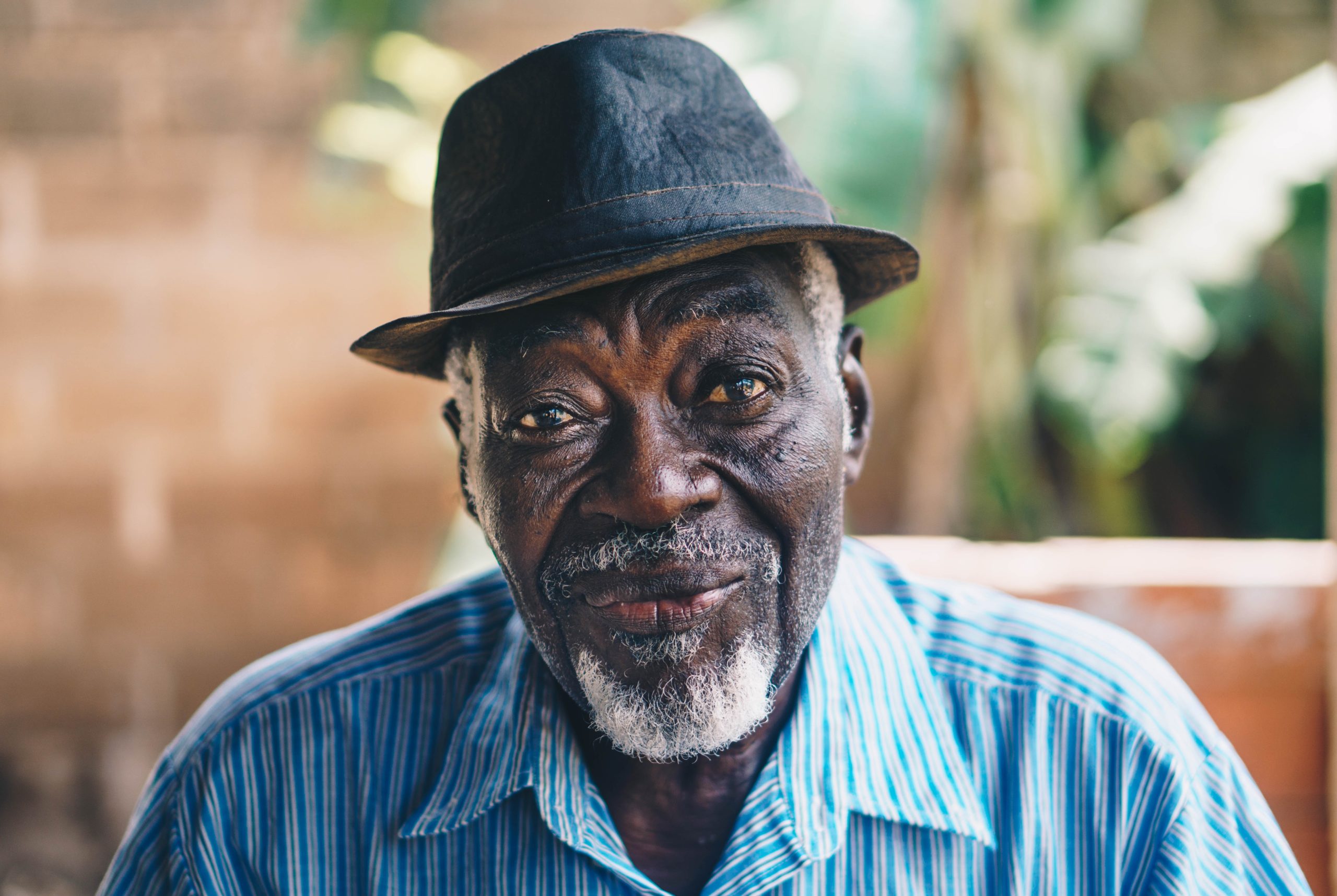 In a study published in JAMA Network Open, a team of researchers analyzed the geographic distribution of prostate cancer cases by race. They note that it has been well established that there are racial disparities in prostate cancer mortality rates. However, how these disparities are distributed geographically is not as well understood.

It was found that the overall mortality rate was higher among Black men. Black men had worse prostate cancer-specific survival in 4 areas of the 17 geographic registries studied. The area with the greatest survival disparity was Atlanta, Georgia.