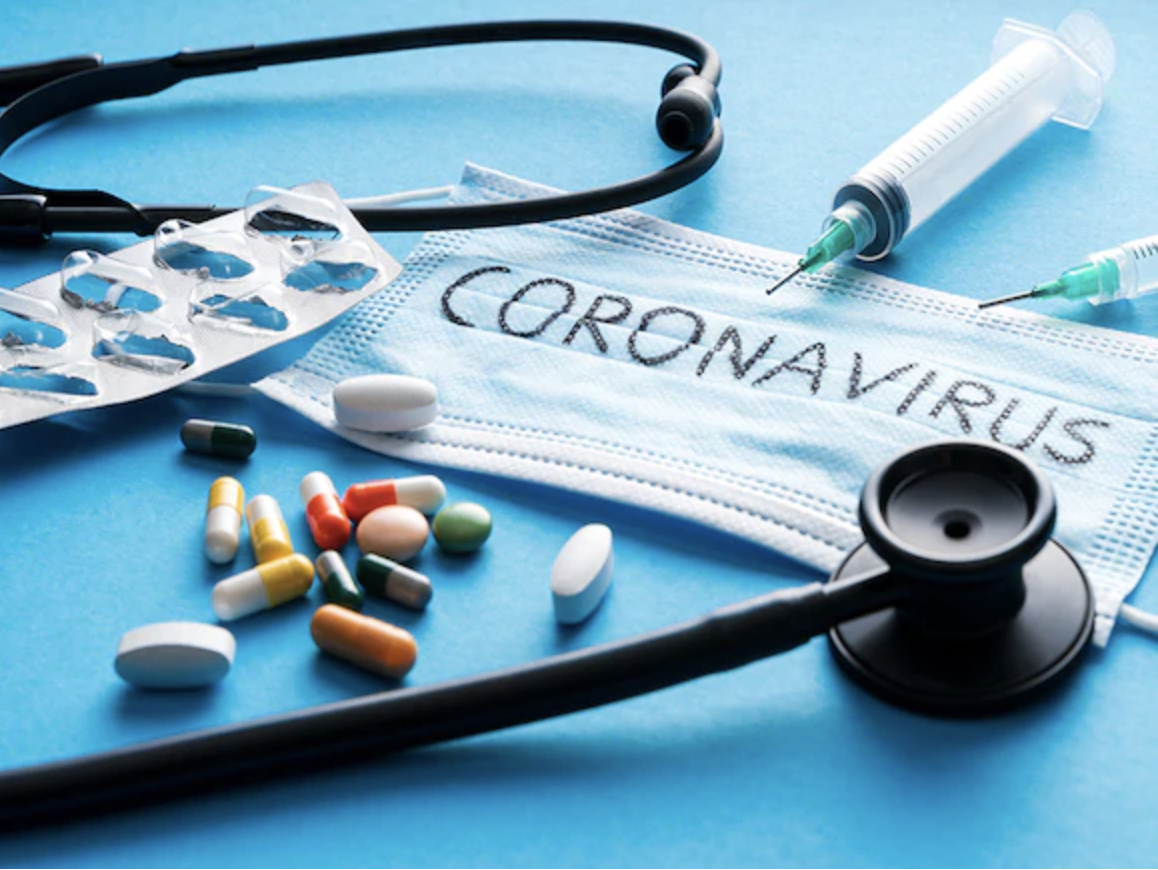 There is more good news on the effectiveness of the antiviral drug remdesivir against COVID-19, according to new clinical trial results from the drug’s maker.

The findings released Friday come from a comparative analysis of 312 patients treated in the phase 3 SIMPLE-Severe study of remdesivir and 818 patients who were not in the study and received standard care. The death rate for patients treated with remdesivir was 7.6 percent at day 14 compared with 12.5 percent among patients who did not receive the drug, Gilead reported. Certain COVID-19 patients seemed to do better on the drug than others. Black patients fared especially well, the researchers found, and those younger than 65 years seemed to do better than older patients. Patients who were not on a ventilator — breathing either room air or low-flow oxygen — appeared to benefit more compared with those who did require a ventilator.

The results were presented at a virtual COVID-19 conference and have not been published in a peer-reviewed journal. Gilead also stressed that the findings should be considered preliminary and they require confirmation in prospective clinical trials.

Gilead said that new analyses of its “compassionate use program” showed that 83 percent of 77 children, and 92 percent of 86 pregnant and postpartum women — all with a broad range of COVID-19 disease severity and who were treated with remdesivir — recovered by day 28. To learn more about these groups of patients, Gilead recently announced a global, open-label phase 2/3 trial to evaluate the safety, tolerability, and action of remdesivir in patients aged 0 to 18 years and is also collaborating on a study involving pregnant women.