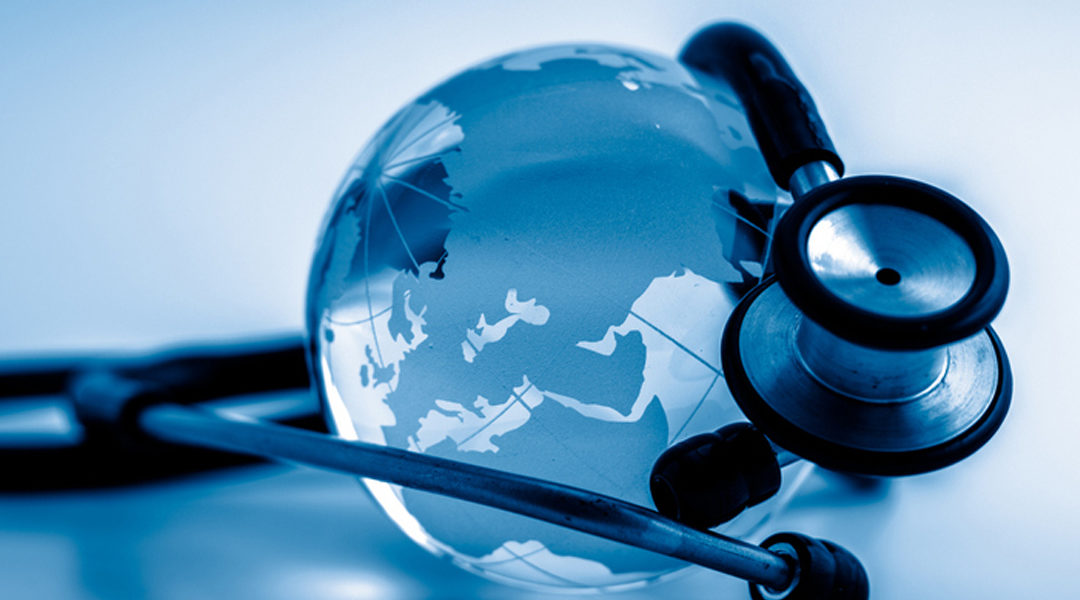 A 2018 study from the American Journal of Men’s Health took a look at published peer-reviewed studies that address prostate cancer (PCa) in different regions of the world. These studies were evaluated to get a better understanding of how PCa incidence, prevalence, detection, and mortality are influenced by race, ethnicity, and geography.

A secondary goal was to compare PCa data from various regions in the world to show how disproportionate the incidence and mortality rates are among men from the African diaspora versus men of European, Hispanic, and Asian descent, and to demonstrate the need for more robust screening and treatment guidelines in developing countries.

This study illustrated the incidence and mortality rates by geographical area. For example, the Caribbean has an MR/IR of 37%, while in Middle Africa, the ratio is as high as 90%. Conversely, the MR/IR ratio is 12% for Australia and New Zealand and 10% for Northern America. Even in regions where incidence rates are documented to be quite low such as South Central and Southeast Asia, the MR/IR ratio is as high as 64%.

Although research has reported that prostate cancer (PCa) incidence and mortality rates are among the highest for African Americans, the data for this study was inconclusive regarding PCa rates in native African men, Black men residing in other countries, and men in Asia, Europe, and the Americas.

Research data shows that prostate-specific antigen (PSA) testing and disease incidence have risen significantly in developing and Asian countries, and PCa has become one of the leading male cancers in many of those nations.

Since there are differences in incidence and mortality rates between men of African, Asian, Hispanic, and European ancestry, genetic factors must be at play. However, differences between men of the same race and ethnicity who live in different countries suggest that environmental factors play a role. Also, the availability and access to diagnostic and health-care services, and the fact that PCa testing recommendations vary from country to country, all contribute to the variability in incidence and mortality rates.

According to Hsing and Devesa (2001), the  variations in incidence and mortality rates reported for many countries may possibly be due to underdiagnosis, underreporting, differences in screening practices, differences in health-care access, gaps in knowledge and awareness, and attitudes toward PCa screening.