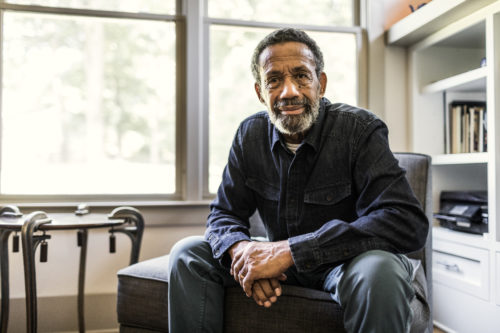 There are stark differences in prostate cancer incidence and mortality rate among certain races, primarily between the African-Americans and their European-American counterparts. While the latter has mostly been attributed to lower socioeconomic positions; access to health care, racial and ethnic discrimination, language and cultural barriers and delayed disease diagnosis in these populations, the former has been linked to genetic and social disparities between the two groups.

It is a well-known fact that prostate cancer prevalence and mortality are higher in African-Americans, despite the fact that prostate cancer incidence is higher in affluent countries like Europe and America and not Sub-saharan Africa. It is not yet well established whether this disparity is a result of poor cancer surveillance in these regions. It has been well noted that prostate tumors tend to present earlier and are more aggressive at diagnosis in African-Americans.

Recently, research efforts have been directed to molecular mechanisms in tumor biology and genealogy-related factors that may contribute to the present prostate cancer health disparities between the two groups.

It has been hypothesized that the immunologic profile in African-American prostate tumor is immunosuppressive in nature, impeding the host response against cancer cells. This may also have implications in cancer therapy. It was observed that numerous metastasis- promoting gene including, AMFR, CXCR4, and MMP9 were more highly expressed in tumors from African- Americans.

You May Also Like::  Largest & Most Diverse Study of Prostate Cancer Genetics Highlights Disparities

In summary, a prominent interferon gene signature was discovered in the tumors of African-American patients, and this may be related to an unknown etiologic agent in disease pathology and most notably, this interferon related signature in these studies was found to be consistently associated with poor disease outcome and metastasis.