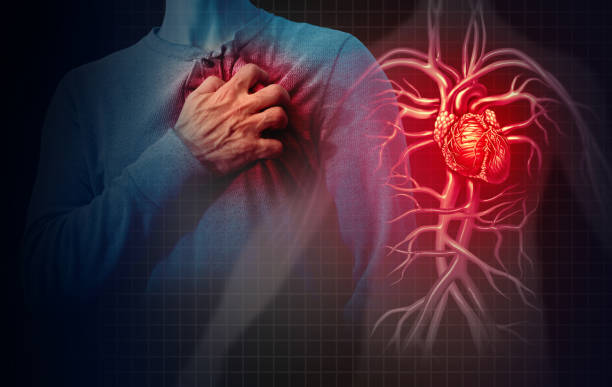 By Anisha RaoAugust 8, 2022No Comments

The number of older patients in the United States is expected to increase by 69% between 2020 and 2060. In addition, ethnic and racial groups are expected to become the racial majority within the next 35 years. However, heart failure disparities and comorbidity disparities span across different ethnic groups. Socioeconomic factors, race, and conditions associated with heart failure may impact the longevity and the development of heart failure. Caucasian patients with heart failure are more likely to have one or two concurrent comorbidities. In contrast, African American patients are more likely to experience three or four coexisting multimorbid conditions. African American patients were also approximately three times more likely to have all four coexisting conditions (18.5%) when compared to Caucasian patients (7.2%).

One retrospective analysis evaluated the prevalence and distribution of commonly diagnosed comorbid conditions, including hypertension, dyslipidemia, dementia, and diabetes. The study assessed data from 316 heart failure patients aged 80 and older. There was a racial distribution of 65 African Americans and 251 Caucasians. These patients attended the University of Arkansas for Medical Sciences’ geriatric outpatient clinic from 2011 to 2016. The study analyzed the data of patients residing in rural areas,

You May Also Like::  Coronary Artery Calcification Risk Up With Gestational Diabetes