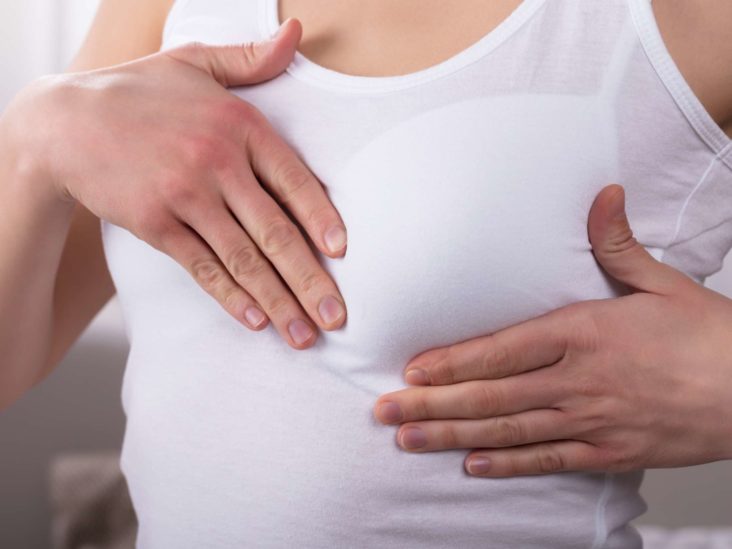 Results from a randomized clinical trial of lapatinib and trastuzumab given before surgery in patients with early HER2-positive breast cancer found that women who had no signs of residual disease after treatment (known as a pathological complete response, pCR) survived longer without the cancer returning than patients who did not. This was more likely to happen in patients who received both anti-cancer drugs together, rather than as single agents.

The European Organization for Research and Treatment of Cancer conducted the trial clinical trial (NeoALTTO BIG-06) for patients to receive either trastuzumab or lapatinib alone or in combination. Selection was based on patients having early HER2-positive breast cancer.

The researchers compared women who achieved pCR with those that had not. With 455 women enrolled in the study and  9.7 years of follow up, there were no signs of cancer recurrence in 69% of patients receiving both drugs. The treatment format during the study included patient drug groups but after receiving an individual drug or combination, the patient then underwent surgery and 3 rounds of chemotherapy followed by 34 weeks of whichever therapy they had originally been given.

Patients who achieved a pCR had significantly better long-term survival compared to those that did not. Survival rates did not differ between treatment groups; however, the patients receiving both drugs were more likely to achieve pCR.

“We can never say that a breast cancer patient is cured because the disease can come back even after 20 years. However, HER2 positive breast cancer tends to recur during the first five years after treatment. Therefore, if we can give these women the best chance of surviving beyond five years by achieving pCR, then the risk of recurrence thereafter is low, especially in hormone receptor negative tumors.”

You May Also Like::  Association Between Metabolic Syndrome and Immunohistochemical Profile at Breast Cancer Diagnosis in Postmenopausal Women