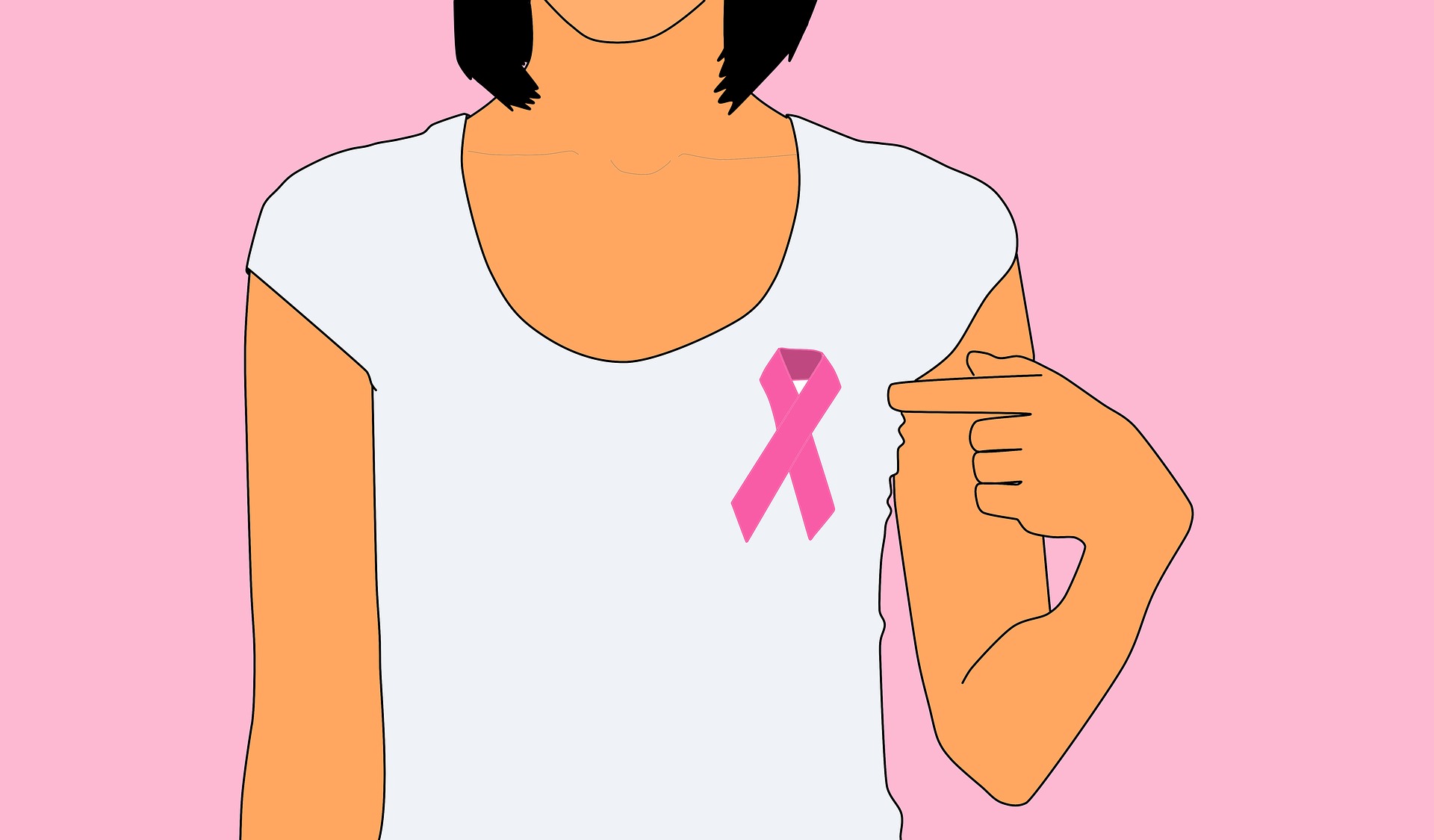 According to a recent analysis DeSantis et al1 the incidence of breast cancer continues to slowly creep upwards. The good news is that the death rate from breast cancer continues to fall precipitously, with a 40% decrease from 1989 to 2017, equivalent to 375,000 less cancer deaths. The numbers also show that the black–white disparity in breast cancer mortality has not improved substantially over the past 6 years, and the death rate among blacks is 40% higher even though the incidence rate in blacks is lower. This is particularly true for younger black women, for whom the death rate is twice that in white women.

African Americans are more susceptible to aggressive and invasive breast cancer and its important to keep this top of mind when treating these women, encouraging regular mammograms for early diagnosis. African American patients present with more advanced disease and have poorer outcomes for metastatic breast cancer . The explanation for these differences is unclear and controversial. Research suggests there may be variability in the genetic or epigenetic make-up of different groups, while diet, environment, and cultural beliefs may play a role. In addition, some groups of people may experience delays in diagnosis, delays in receptor status testing, and delays in access to definitive care. It is known that, once a patient is “in the system” receiving tumor-appropriate care, the outcomes of different populations become similar.

Statler et al2 recently studied data from the National Cancer Database related to metastatic breast cancer classified as hormone receptor positive and human epidermal growth factor 2 (HER2) positive (“triple positive”). Patients were enrolled in the database between 2010 and 2015 and were treated with hormonal or chemotherapy. Demographic information was retrieved from the database for subgroup comparison. Stage of disease at presentation as well as the types of treatments administered were analyzed. They used Kaplan-Meier graphs to compare outcomes.

There were 6,215 patients who were diagnosed with triple positive metastatic breast cancer. Most of the patients were between the ages of 50 and 70, and almost all were female. About 3/4ths of the patients were white. Most of the patients were treated with hormonal therapy at the start of treatment; other approaches were hormonal therapy plus anti-HER2 therapy, chemotherapy, and chemotherapy plus anti-HER2 therapy. There were disparities in overall survival noted: the unadjusted 5-year overall survival was lower in older patients, people on financial aid with government-sponsored health insurance, lower income, and African American race.

This study concludes that, given the same diagnosis, there were broad-based differences in how the disease was treated. They did not do the statistical analysis to see if those differences were correlated with social and demographic differences, or whether those differences played a part in ultimate outcomes and survival but what we do know is that black and latino women have lower survival rates of breast cancer than white women. Early detection is and will always be key as these populations tend to get mammograms less frequently.