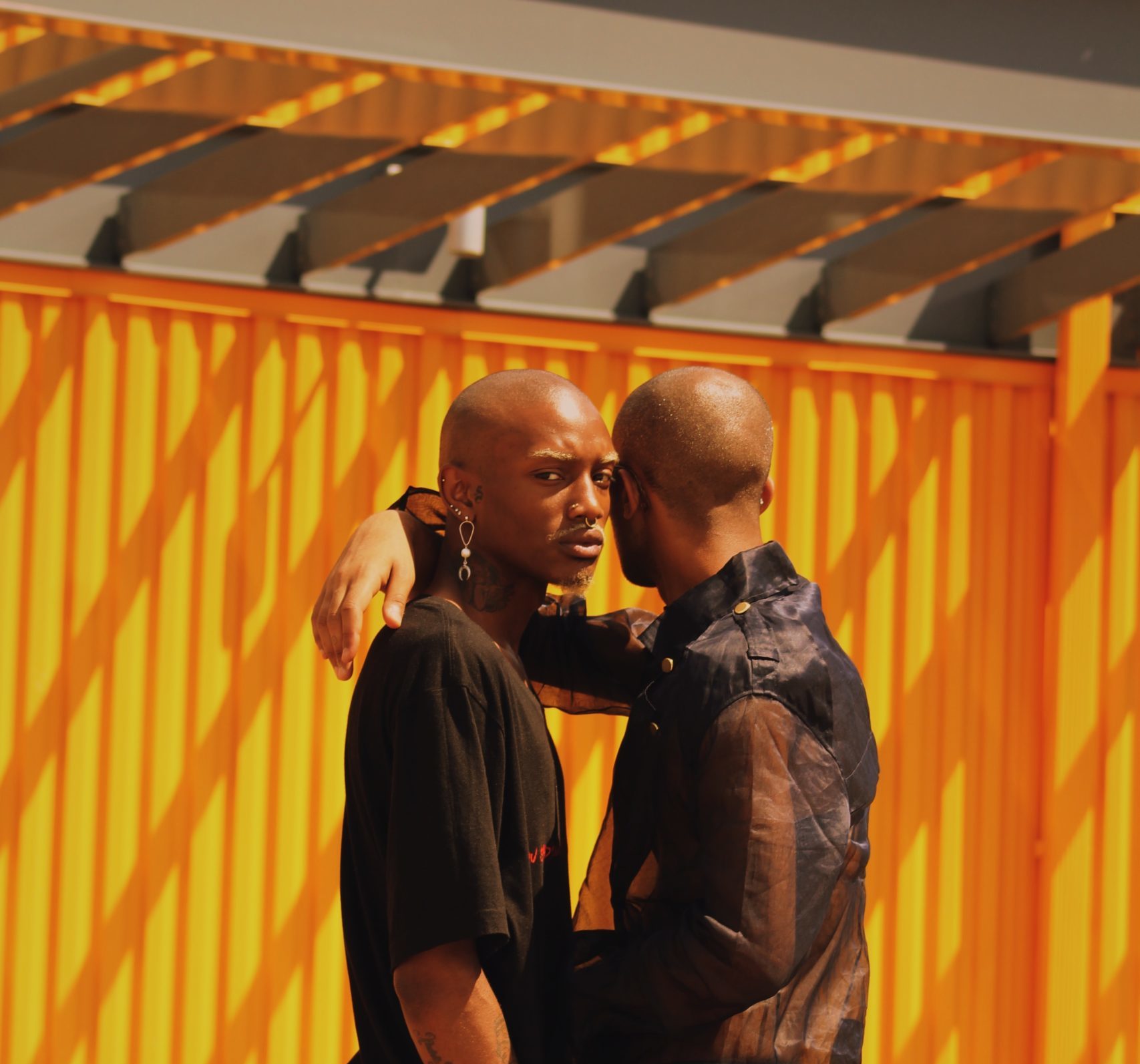 By Dr. Lauren WeinandFebruary 10, 2021No Comments

In a cross-sectional analysis of patients with both HIV and type 2 diabetes, researchers found that African American patients had worse diabetes control than their Caucasian counterparts. This study looked at the following diabetes treatment goals: hemoglobin A1c under 7.0%, blood pressure under 140/90 mm Hg, low-density lipoprotein (LDL) cholesterol under 100 mg/dL, and smoking cessation.

The study, published in the Journal of the International Association of Providers of AIDS Care, used data from the U.S. Military HIV Natural History Study from 2011 to 2015. The diabetes treatment goals used to measure diabetes care progress were taken from the 2019 American Diabetes Association’s standards. Fisher exact tests were used to compare risk sub-groupings by race, and logical regression models were used to predict the prevalence of achieving each of the diabetes treatment goals.

Because healthcare access was the same among both groups in the study, the authors concluded that the reasons for these disparities in blood pressure and cholesterol results remain to be identified [1].