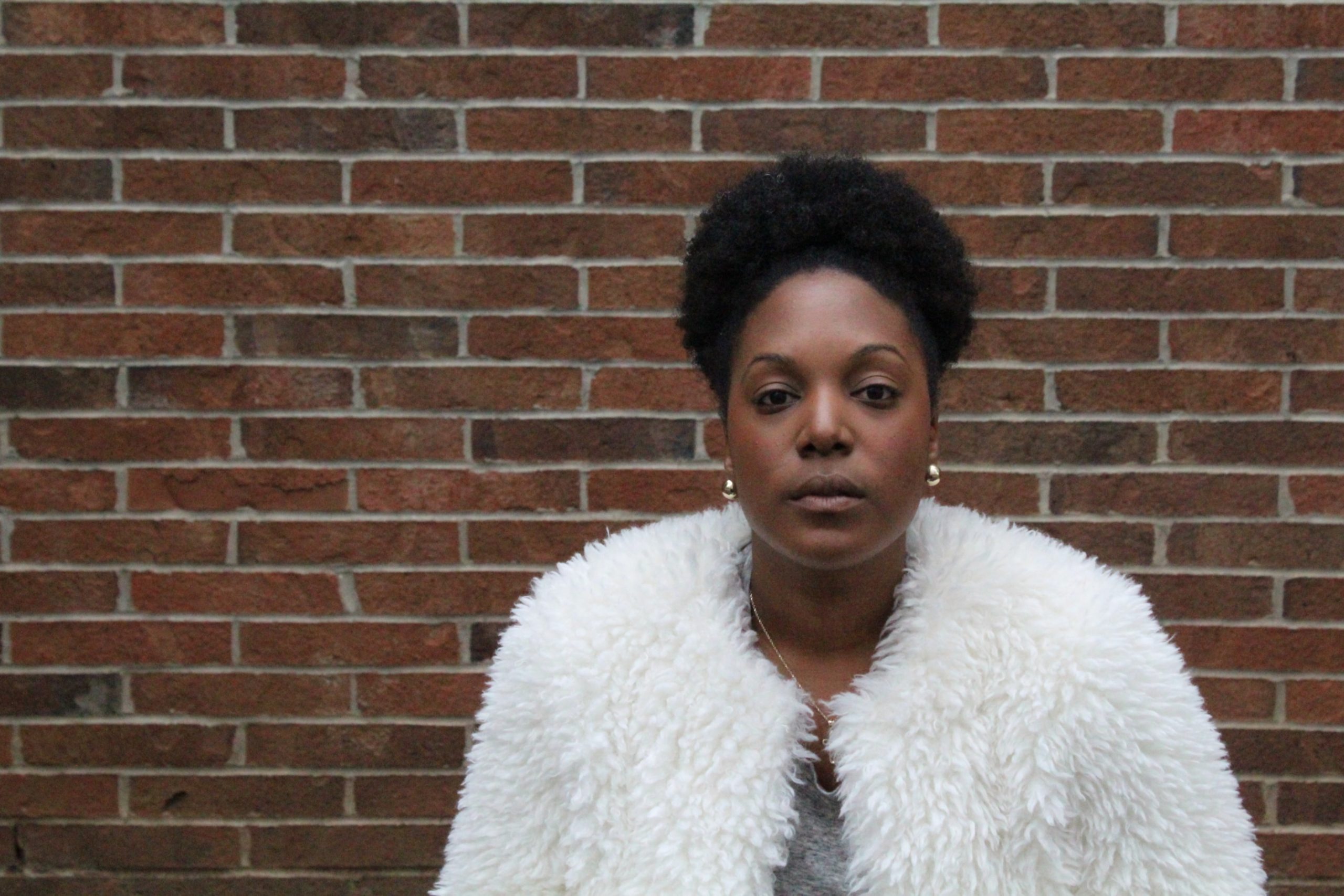 The incidence of human papillomavirus (HPV)-associated cancers is beginning to increase, with greater increases seen in the lowest-income counties and counties with high smoking prevalence, according to research published in the April issue of JNCI Cancer Spectrum.

Yueh-Yun Lin, from the UTHealth School of Public Health in Houston, and colleagues used the Surveillance, Epidemiology, and End Results 21 database to identify HPV-associated cancer from 2000 to 2018. Trends in incidence were estimated by county-level income and prevalence of smoking.

One author disclosed ties to Merck.