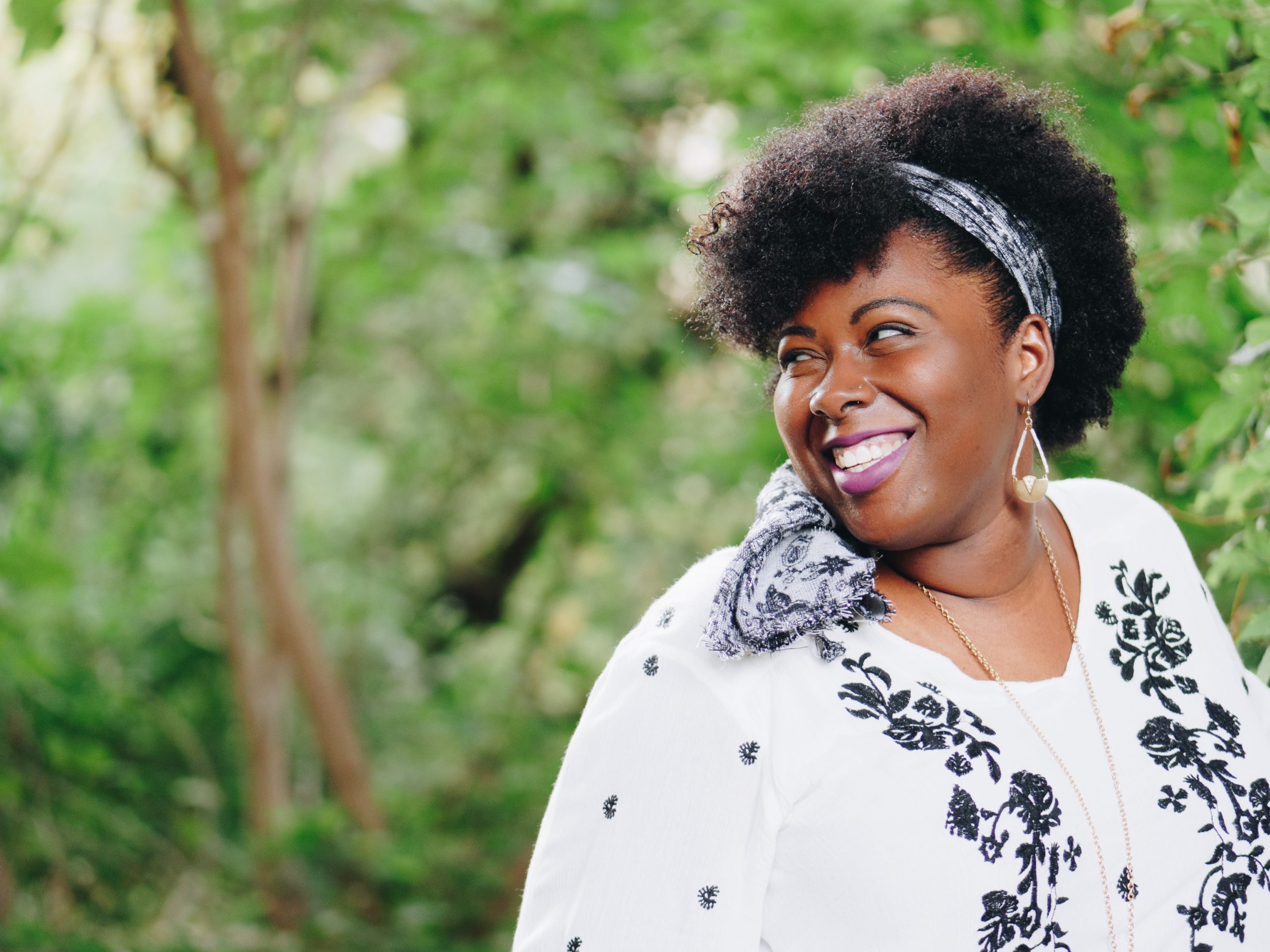 By Dr. Lauren WeinandFebruary 4, 2022No Comments

Alemtuzumab is a monoclonal antibody that targets cell surface antigen CD52 on lymphocytes. It has been used to treat hematologic malignancies and has been incorporated into hematopoietic stem cell transplant (HSCT) conditioning regimens. However, few studies have evaluated the pharmacology of alemtuzumab in adults with sickle cell disease (SCD).

Ultimately, it was found that alemtuzumab clearance correlated differently with certain parameters at different times following treatment. No correlation was found between alemtuzumab levels and CD14/15 chimerism. Lastly, at 2 to 4 months after transplant, higher alemtuzumab levels measured 14 days after transplant were associated with better engraftment. The researchers concluded that more lymphodepletion might be required to reduce graft failure on these two non-myeloablative matched related donor HSCT regimens [1].