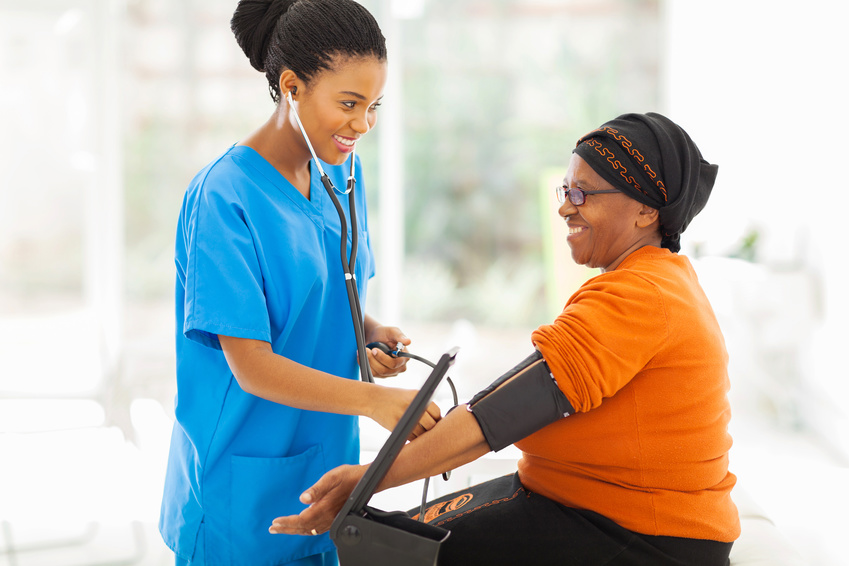 WEDNESDAY, Dec. 16, 2020 (HealthDay News) — Hypertension at younger or older middle ages is associated with cognitive decline in different abilities, according to a study published online Dec. 14 in Hypertension.

Sara Teles de Menezes, Ph.D., from Universidade Federal de Minas Gerais in Belo Horizonte, Brazil, and colleagues conducted a longitudinal study involving 7,063 participants in the ELSA-Brasil cohort (mean age, 58.9 years at baseline in 2008 to 2010) who attended visit 2 in 2012 to 2014. At both visits, cognitive performance was measured and assessed using standardized scores of memory, verbal fluency, trail B tests, and the global cognitive score.

You May Also Like::  Children With Worse Atopic Dermatitis More Likely to Have Learning Disabilities