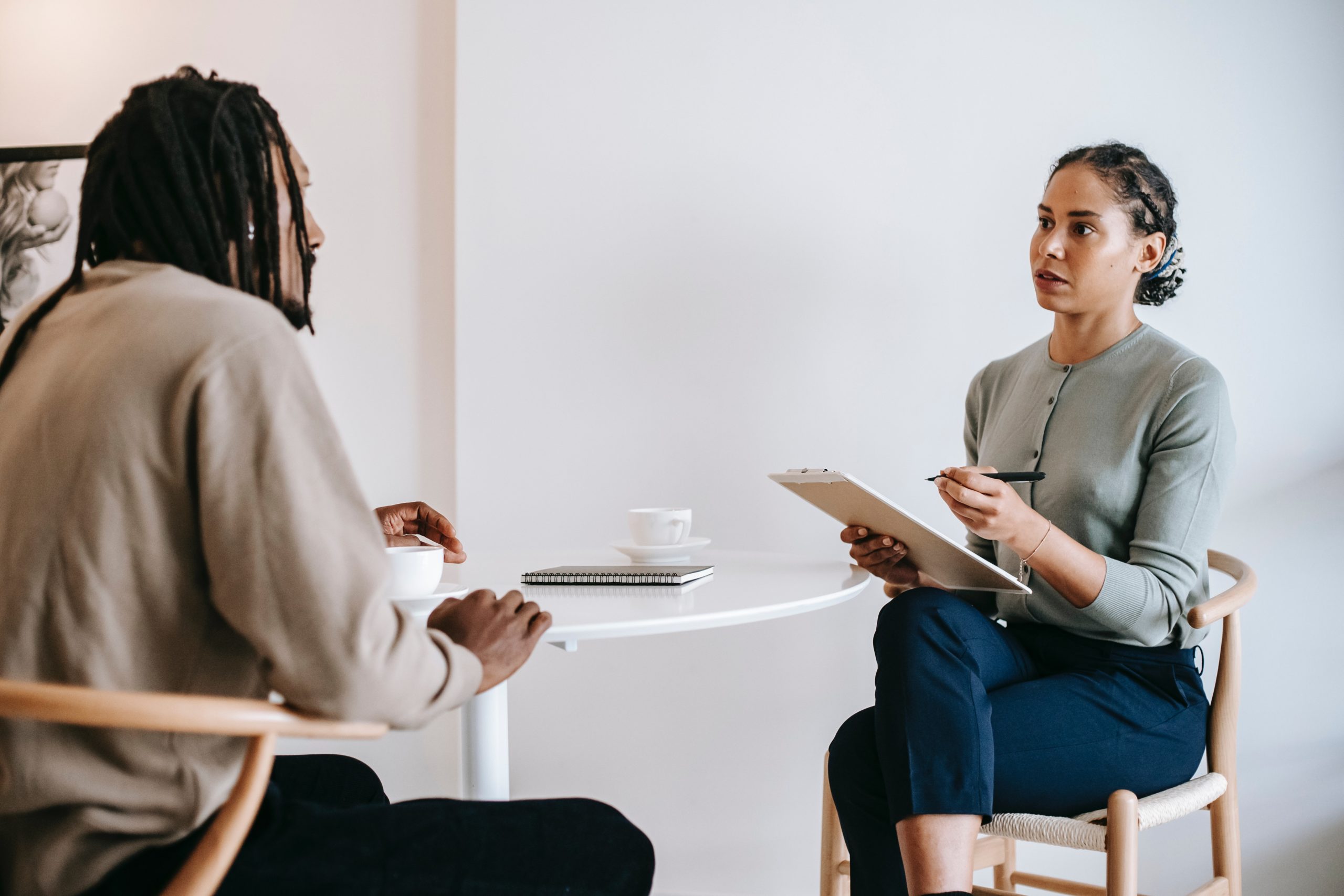 IL-6 levels have been found to correlate with other autoimmune conditions, and this study provides some evidence that it is also a biomarker of NMOSD disease activity.

Currently, there are no widely accepted soluble markers for disease progression or activity of neuromyelitis optica spectrum disorder (NMOSD). This article, published in the Journal of Neuroimmunology, analyzed longitudinal interleukin (IL)-6 levels in sera of patients with NMOSD in correlation with both disease activity and brain volume. Levels were studied both during relapse and remission, and the aim of the study was to identify if and how IL-6 can serve as a biomarker of NMOSD.

IL-6 is a proinflammatory cytokine, and plays a role in the immune response by stimulating antibody production, as well as the development of effector T cells. It also disrupts blood brain barrier function and plays a role in regulating the balance between various types of immune cells. The dysregulated production of IL-6 has been associated with other autoimmune and inflammatory diseases, including rheumatoid arthritis and multiple sclerosis.

The authors conclude by noting that this preliminary study suggests that IL-6 is a suitable biomarker for evaluating disease activity, in particular, relapse versus remission, and overall outcome in patients with NMOSD. More extensive studies could provide the data needed to establish IL-6 as a biomarker that can be used by physicians to provide more personalized care approaches to patients with NMOSD.

You May Also Like::  Types of Anxiety in People with Multiple Sclerosis