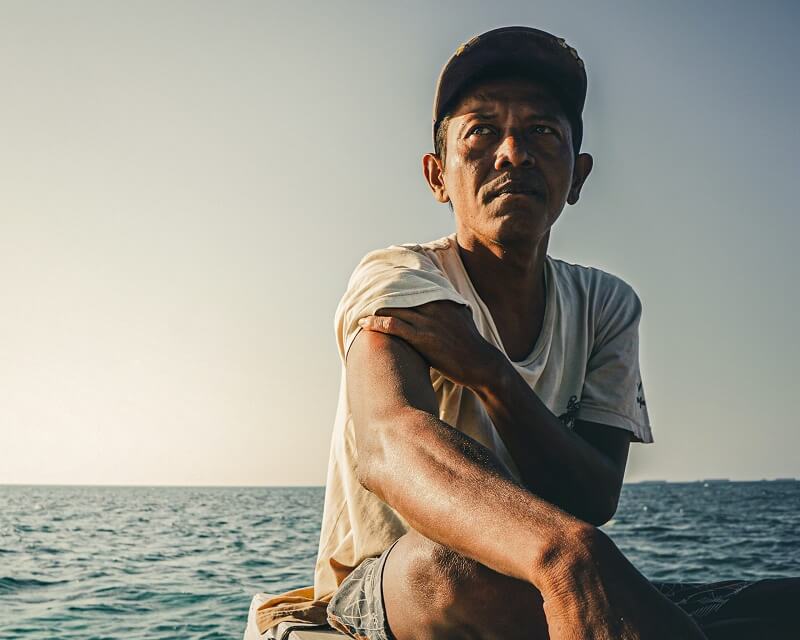 Several factors can increase the risk of developing age-related macular degeneration (AMD). This study focused on analyzing the association among IL-8 gene polymorphisms, IL-8 levels, and the risk of developing AMD. The study was conducted as a meta-analysis that relied on IL-8 -251A/T (rs4073) and +781C/T (rs2227306) polymorphisms and IL-8 levels in patients with AMD and controls.

The researchers concluded that the patients with AMD, and in particular wet AMD, showed higher levels of IL-8. They note that IL-8 +781C/T polymorphism and intraocular IL-8 level may be useful biomarkers for early detection of AMD [1].