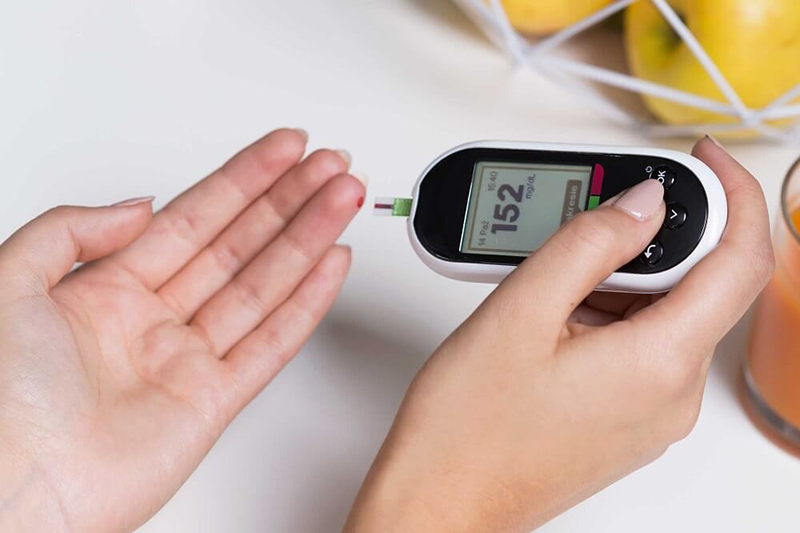 FRIDAY, Dec. 4, 2020 (HealthDay News) — Medicaid expansion alone has not been enough to improve outcomes for patients with diabetes, according to a study published online Nov. 11 in the American Journal of Preventive Medicine.

Lily D. Yan, M.D., from the Boston Medical Center, and colleagues used data from the Behavioral Risk Factor Surveillance System (2008 to 2018) to assess the impact of Medicaid expansion on linkage to care, self-maintenance, and treatment among low-income adults with diabetes. The analysis included Medicaid-eligible adults (aged 18 to 64 years) for early postexpansion and late postexpansion years in expansion and nonexpansion states.

The researchers found that low-income residents with diabetes had similar ages (48.9 versus 49.1 years) and similar proportions who were female (54.4 versus 55 percent) but were less likely to be Black, non-Hispanic (20.8 versus 29.2 percent) in expansion versus nonexpansion states. Health insurance increased by 7.2 percentage points and the ability to afford a physician increased by 5.5 percentage points in the early years in expansion states versus nonexpansion states, but there was no difference seen in late years. In the early period, Medicaid expansion led to a 5.3-percentage point increase in provider foot examinations and a 7.2-percentage point increase in self foot examinations in the late period. There were no statistically significant changes detected in self-reported linkage to care, self-maintenance, or treatment.

“While having health insurance through a program like Medicaid expansion may be necessary for better health, it may not be sufficient alone,” Yan said in a statement.

You May Also Like::  Mounjaro Approved for Blood Glucose Control in Type 2 Diabetes