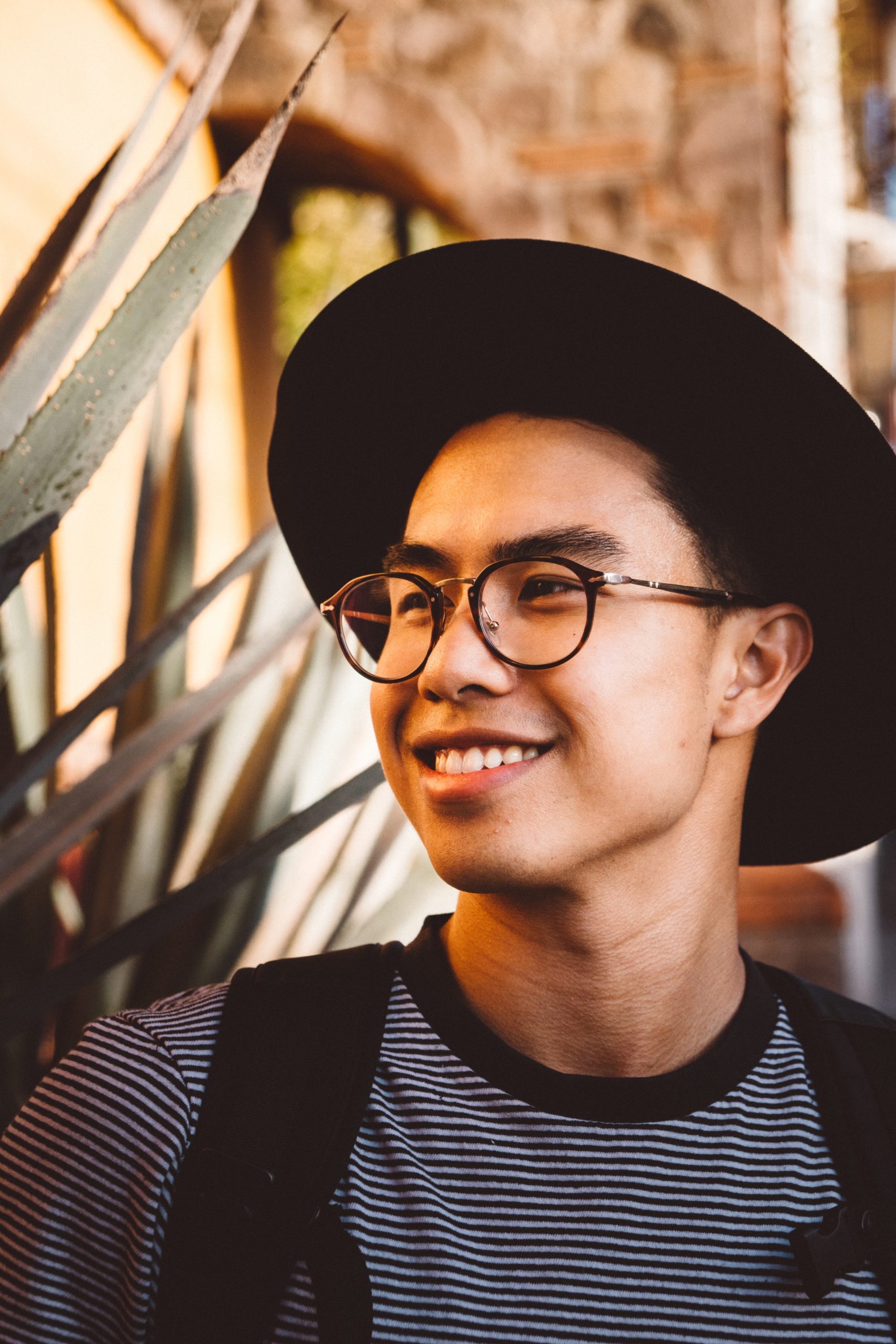 Few long-term follow-up studies have been conducted on adults with ADHD. This study, published in the Scandinavian Journal of Psychology, focuses on the five-year outcomes of individuals diagnosed with ADHD as adults and receiving routine psychiatric care. The study relied on a group of 52 patients with ADHD along with a control group consisting of 73 individuals.