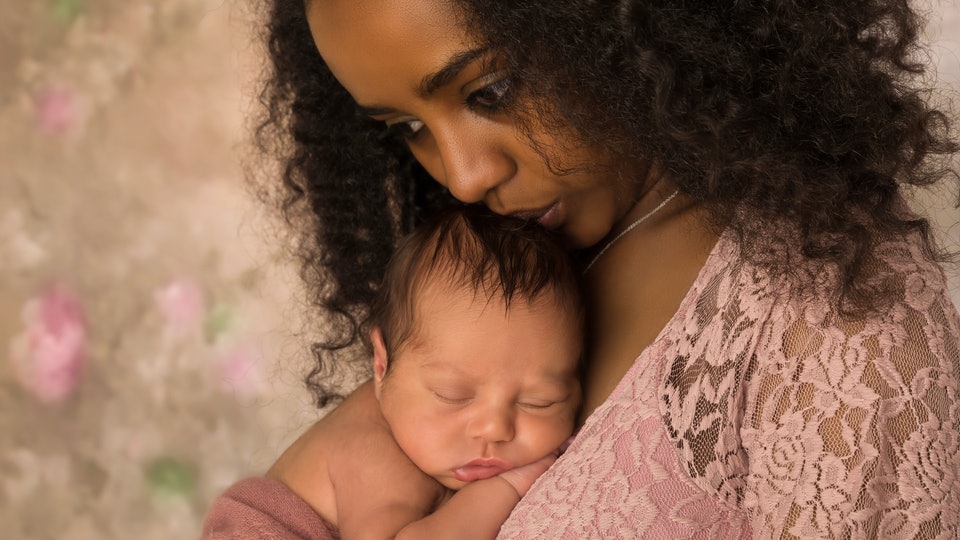 By Dr. Lauren WeinandJanuary 19, 2021No Comments

Women of reproductive age with diabetes face greater health risks due to their increased risk of diabetes-related complications in pregnancy. These risks are even greater for women who belong to racial/ethnic minority groups.

A study published in Women’s Health Issues was performed to assess the quality of diabetes care for these vulnerable populations. The study mirrors past studies that have looked at racial disparities in diabetes care but focuses strictly on women of reproductive age, between the ages of 18 and 44.

This retrospective cohort study analyzed 2016 data, focusing on glycemic testing, glycemic control, and medication adherence among women of reproductive age with type 1 or type 2 diabetes. The association between the patient’s ethnicity and outcome was estimated using Poisson regression.

The researchers concluded that the reasons for poor glycemic control and lower medication adherence rates in non-Hispanic Black women and Hispanic women are not fully elucidated by this study. A call to action is made, advocating for interventions and further research that work to improve glycemic control and medication adherence for these vulnerable populations [1].