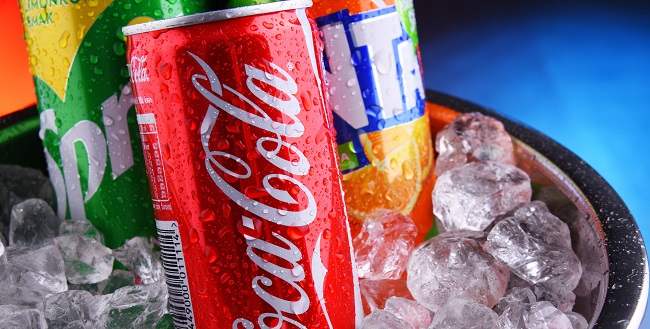 TUESDAY, Oct. 27, 2020 (HealthDay News) — Higher intake of sugary beverages and artificially sweetened beverages (ASBs) is associated with an increased risk for cardiovascular disease (CVD), according to a research letter published online Oct. 26 in the Journal of the American College of Cardiology.

Eloi Chazelas, from Sorbonne Paris Nord University, and colleagues examined the correlations between consumption of sugary drinks and ASBs and the risk for CVD in a prospective cohort. Participants were asked to complete three validated web-based 24-hour dietary records every six months. Three categories of intake were defined for each type of beverage: nonconsumers, low consumers, and high consumers. The first incident cases of stroke, transient ischemic attack, myocardial infarction, acute coronary syndrome, and angioplasty were identified; cases occurring during the first three years of follow-up were excluded to account for potential reverse causality bias.

Data were included for 104,760 participants. The researchers found that there were 1,379 first incident cases of CVD during follow-up (2009 to 2019). Higher consumers of sugary drinks and ASBs had higher risks for first incident CVD compared with nonconsumers (hazard ratios, 1.20 and 1.32, respectively).

“These data provide additional arguments to fuel the current debate on taxes, labeling, and regulation of sugary drinks and ASB,” the authors write. “To establish a causal link, replication in other large-scale prospective cohorts and mechanistic investigations are needed.”

You May Also Like::  Increased CVD Risk With ß-Blockers for HTN in Veterans With HIV