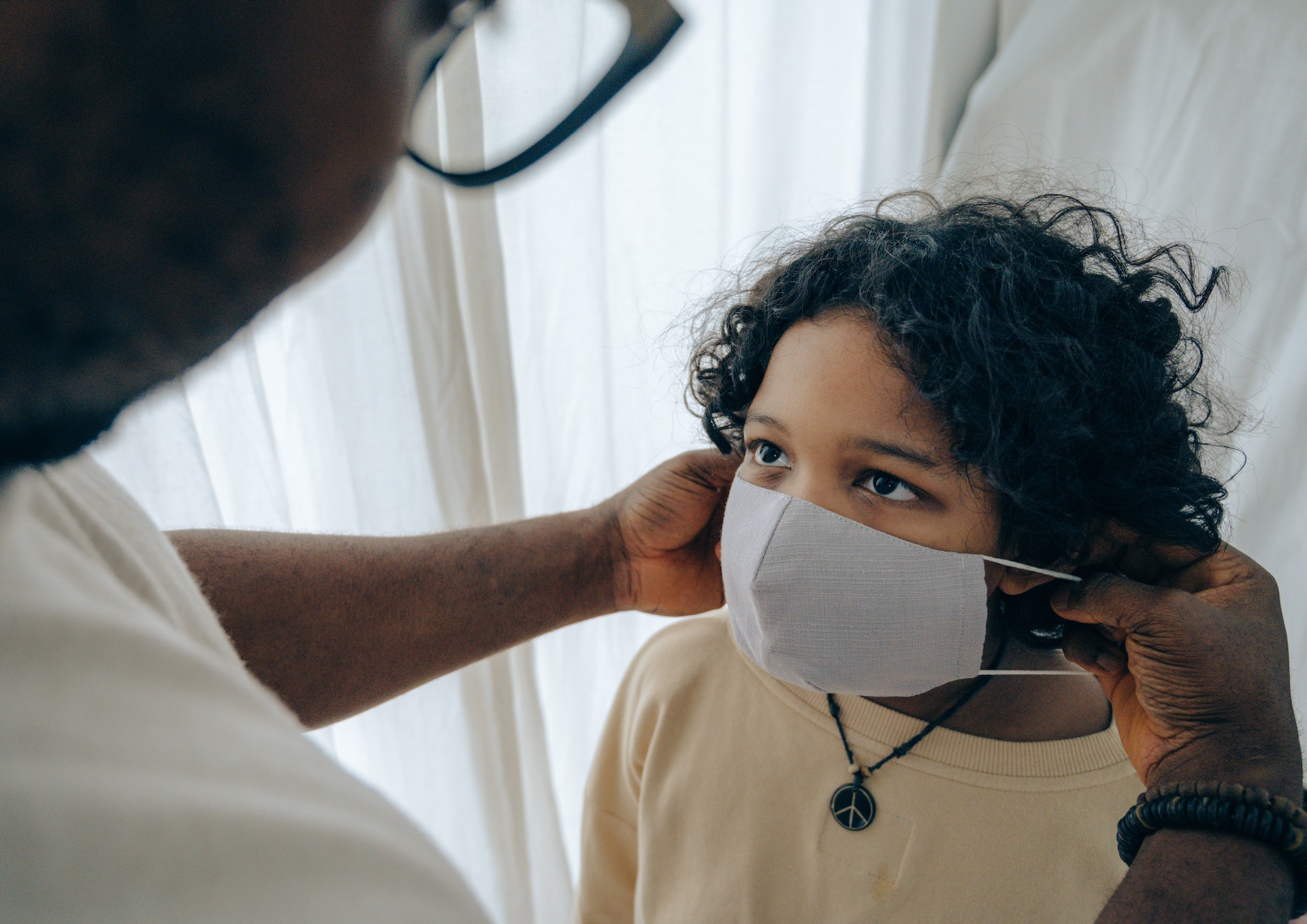 Children with sickle cell disease who are underweight are at an increased risk of death in low-resource settings. The weight-for-age z-score can be used to screen for at-risk children over 5 years of age with sickle cell anemia.

In a recent study, researchers conducted a secondary analysis of subjects in the Primary Prevention of Stroke in Children with Sickle Cell Disease in Nigeria trial. The double-blind, randomized trial evaluated low-dose and moderate-dose hydroxyurea treatment in children with abnormal transcranial Doppler velocities and non-elevated transcranial Doppler velocities in northern Nigeria. Using the World Health Organization (WHO) growth reference, the nutritional status of the children was analyzed.

You May Also Like::  Reproductive Health and Sickle Cell Disease