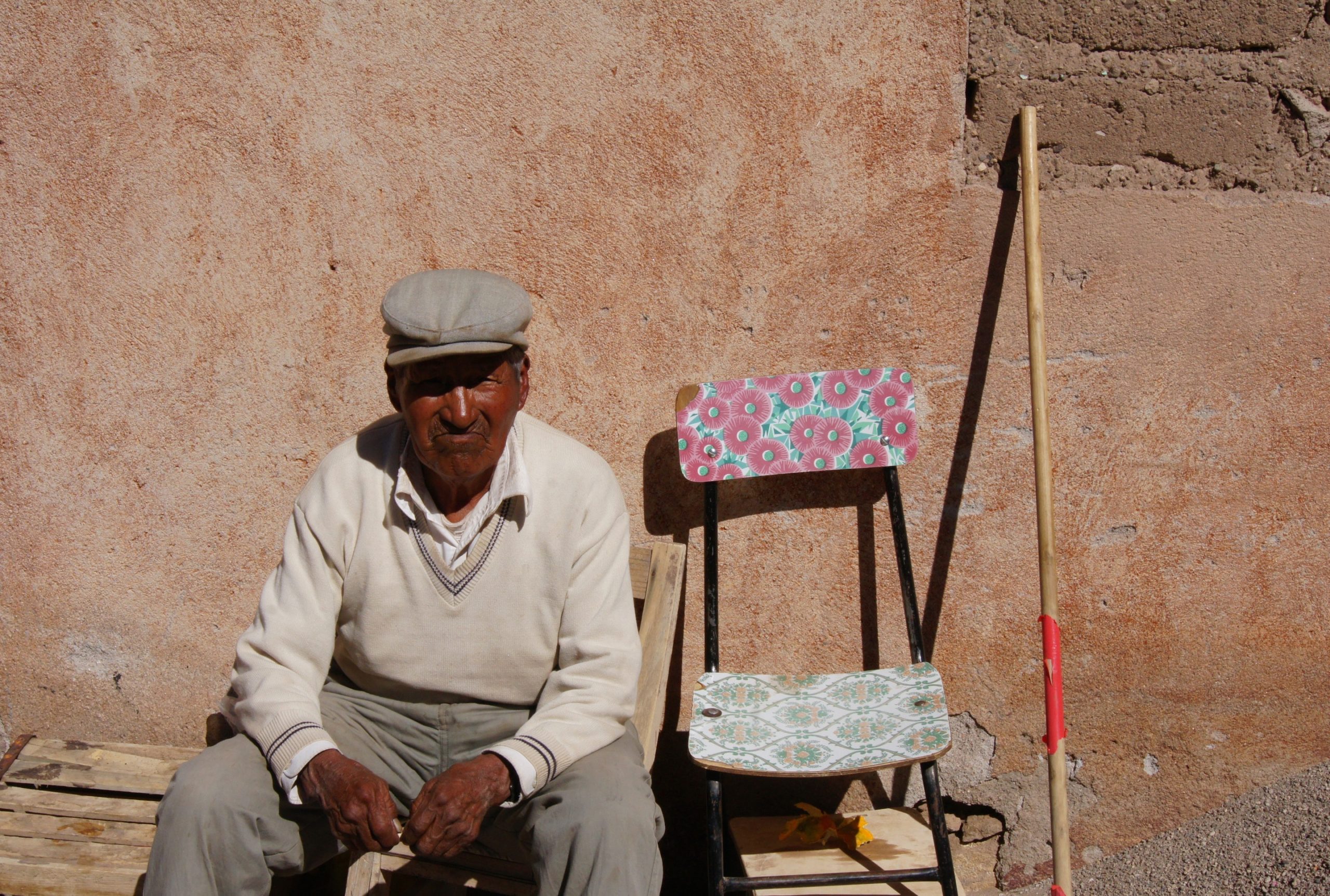 The researchers focused on Indigenous populations in the United States and Canada, although enrollment rates and their effects are also described at a more general level. Among the many factors described, they note that poverty and education levels among Indigenous populations can make forms of cognitive decline less likely to be treated. Multiple other factors such as lack of trust and access to trials are analyzed in detail.

The researchers concluded that a variety of stressors experienced by Indigenous communities might contribute to their higher rates of Alzheimer’s Disease. They note that a multi-pronged approach must be used to hone in on individual barriers to trial participation to significantly impact the current low participation rates among Indigenous people [1].