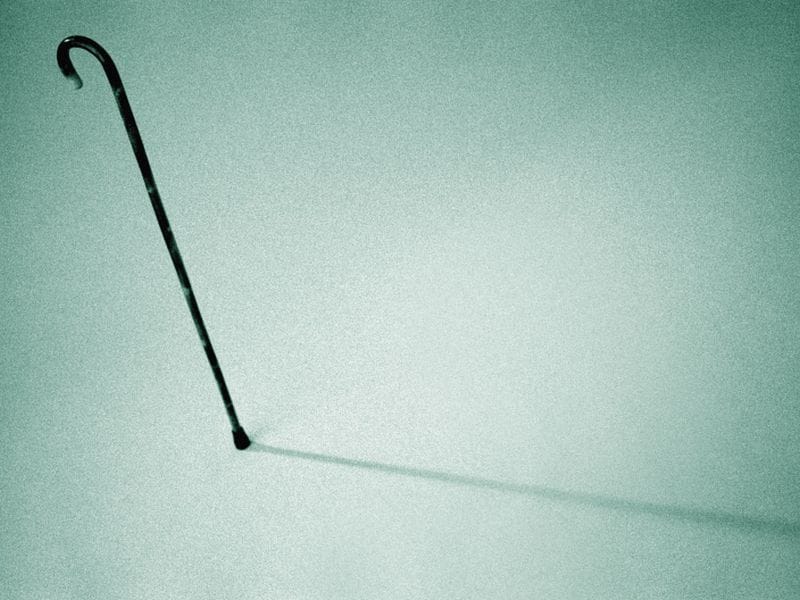 Individuals With Diabetes Have Increased Risk for Falls

TUESDAY, Sept. 22, 2020 (HealthDay News) — Individuals with diabetes have an increased risk for falls, according to a study presented at the annual meeting of the European Association for the Study of Diabetes, held virtually from Sept. 21 to 25.

Nicklas H. Rasmussen, from the Steno Diabetes Center at the North Jutland Aalborg University Hospital in Denmark, and colleagues identified 12,975 people with type 1 diabetes (T1D) and 407,009 with type 2 diabetes (T2D) to estimate the risk for falls and identify risk factors associated with falls. The cohort was divided into two groups with a separate age- and sex-matched control group.

“Gaining information on risk factors for falls could guide the management of diabetes treatment i.e. choice of drugs, which enables us to improve treatment particularly in people with a high risk of falls and fractures associated with high mortality,” the authors write.

You May Also Like::  Lack of Knowledge Barrier to Prone Positioning Use in ARDS