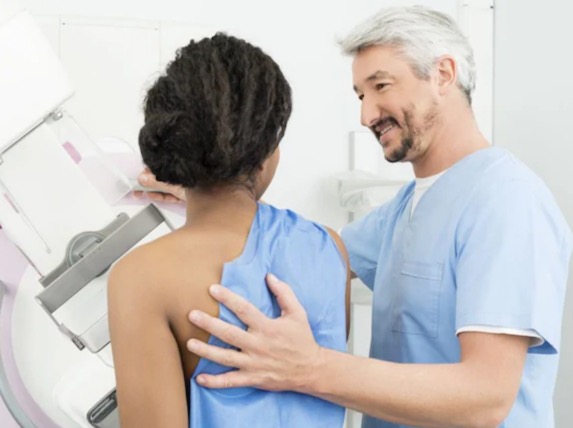 June 1, 2020 (HealthDay News) — Insulin resistance is one factor mediating part of the association between race and poor prognosis in breast cancer, according to a study published online May 12 in Breast Cancer Research.

“Given that obesity and diabetes epidemics disproportionately affect minority populations, it is important to understand the relationship of hyperinsulinemia, insulin resistance, and increased IR signaling on the progression of breast cancer,” Gallagher said in a statement.

You May Also Like::  New Pan-Tumor Test Shows Promise

Stressful Life Events May Up CHD Risk in Type 2 Diabetes