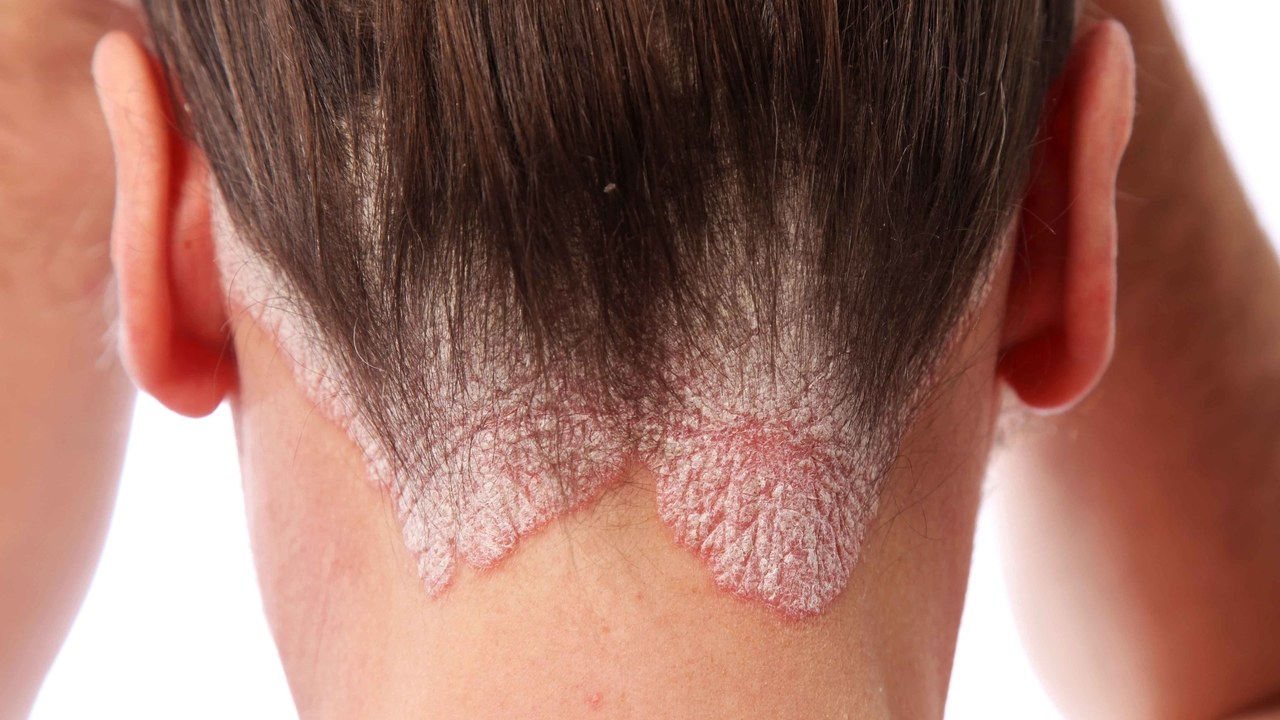 The chronic and devastating disease of psoriasis affects a large segment of the population. It is an autoimmune disease, with scaly, red, thickened skin plaques, more common on the extensor surfaces of the body, that can ultimately cover the majority of the body. This disease is associated with social stress and stigmatization and is likely related to a variety of causes along with a genetic predisposition. Pathologically there is keratinocyte hyperplasia, skin remodeling, a breakdown in skin barrier immunity, and changes in nerves, blood vessels, and melanocytes.

Current therapies generally center around topical corticosteroids, while older treatments involving coal tar have been shown to be no better than placebo. Other treatments include vitamin D analogs, emollients, UV exposure, and systemic immunosuppressants.

The interleukins, particularly IL-17A, seem to play an important role in the cause of psoriasis. IL-17A is a member of the IL-17 family of cytokines that are involved with skin and mucosal immunity. It is thought that keratinocyte stress, dendritic cell activation, and T cell responses combine together to cause activation of local skin cells, producing other pro-inflammatory cytokines including interferons and TNF that augment the reaction. This causes cells to hypertrophy and become dysregulated with consequent thickening of skin and associated vascular changes. Thus begins a positive feedback loop, with massive overproduction of inflammatory products triggering skin changes which then promotes further inflammation. In the center of this cascade is IL-17A. Skin immunity and integrity deteriorate, leading to secondary infections and further inflammation.

Secukinumab (Cosentyx; Novartis, Basel, Switzerland) is a fully human monoclonal antibody that selectively blocks IL-17A. The antibody has shown long-lasting efficacy in all tissues affected in patients with psoriasis, including nails, scalp, palms, soles, and joints (in patients with psoriatic arthritis). It is considered front-line therapy now in moderate-to-severe psoriasis. Its mechanisms of action in terms of blocking for formation of plaques and cellular responses are unclear. In a recent study by Krueger et al1, patients with psoriasis were treated with 300 mg of subcutaneous secukinumab or placebo over 12 weeks, followed by an open-label period with secukinumab given up to 52 weeks, and skin biopsy specimens were analyzed for histopathologic changes. In their study, clinical responses were seen in 77-82% of patients. Through detailed biochemical analysis, they were able to confirm that IL17A has a central role in the pathogenesis of psoriasis. This implies a new paradigm for the treatment of psoriasis, and new drug targets for this difficult disease.