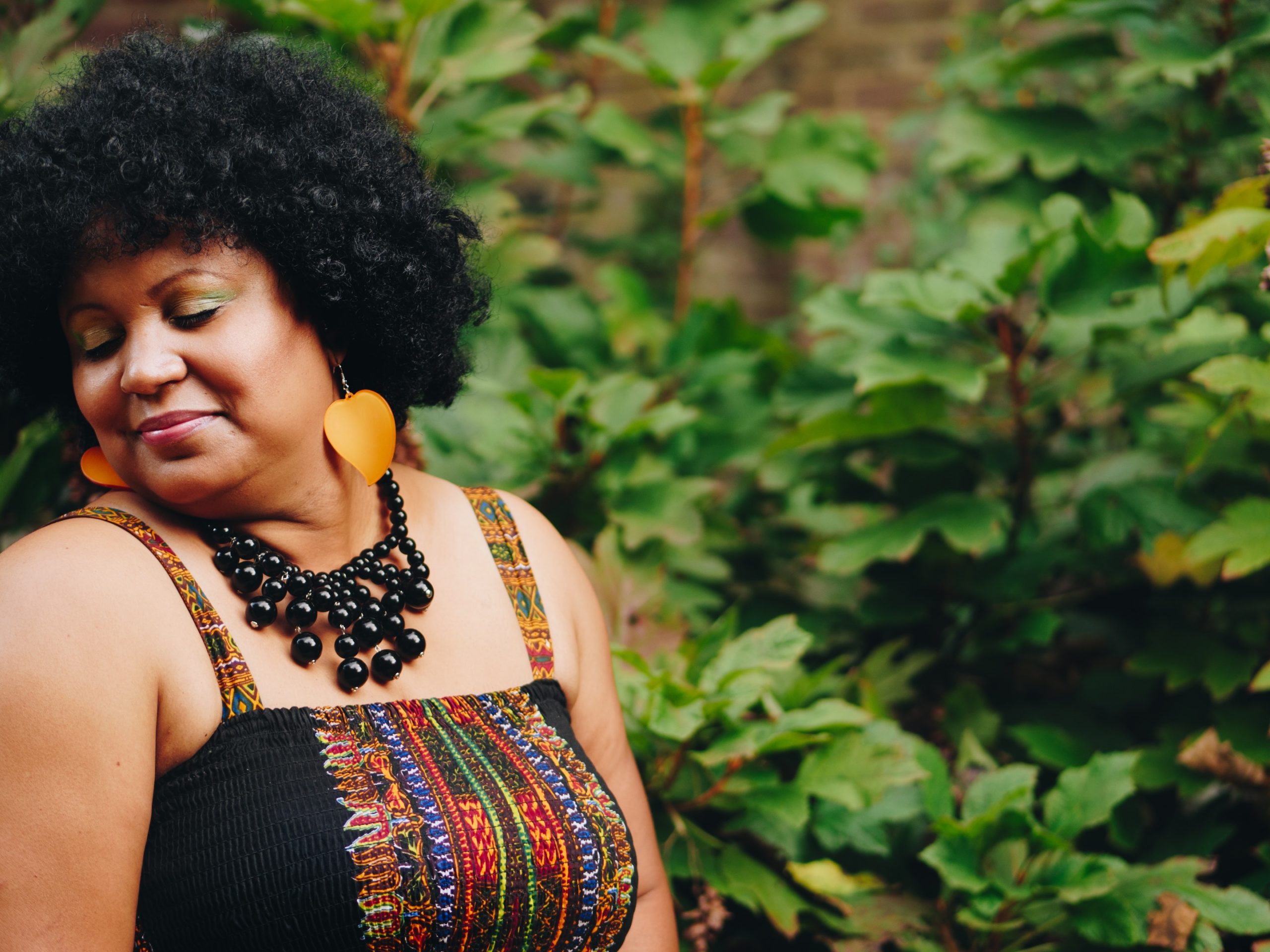 The prevalence of neuromyelitis optica spectrum disorder (NMOSD) is higher in racial minority groups than in white populations, with varying disease manifestations and severity. Moreover, limited data suggest that NMOSD has an earlier age of onset and tends to have worse outcomes in racial minorities.

The researchers concluded that race might be a valid indicator of potential NMOSD activity and severity, and it is especially important to treat the disease early and effectively in racial minority groups. In particular, Asian, African American, and African European patients may require adjustments in immunosuppressive therapy to effectively treat their NMOSD and prevent worsening disability [1].