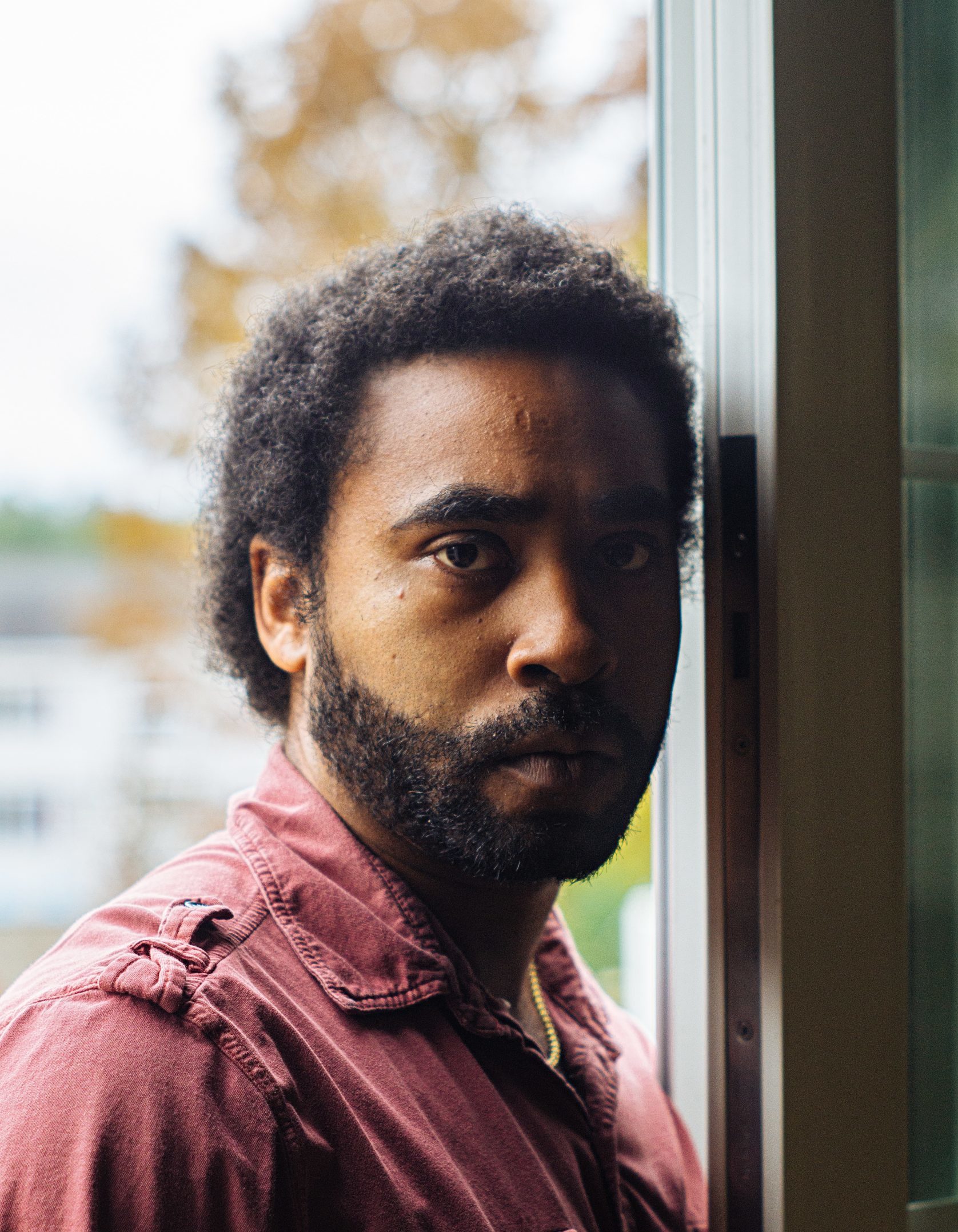 Lack of Access to Infusion Centers for Pain Crises

A prospective observational study showed that adults with sickle cell disease who had experienced an uncomplicated vaso-occlusive crisis had better outcomes when treated at specialty infusion centers than emergency departments (EDs).

The study’s principal investigator, Sophie Lanzkron, M.D., stated in an interview that “It’s not that the emergency room doctors don’t want to do the right thing—they do, but they aren’t experts in sickle cell disease…it just is not the right setting to treat people with sickle cell disease.”

The study included 483 adults with sickle cell disease. These individuals lived within 60 miles of an infusion center in four U.S cities: Baltimore, Maryland; Baton Rouge, Louisiana; Cleveland, Ohio; and Milwaukee, Wisconsin. Study participants were recruited between April 2015 and December 2016 and followed for 18 months after enrollment.

The study concluded that although participants may have received comprehensive care at one of the infusion centers, those who lived further from an infusion center were likely to receive care for acute pain at an ED closer to home. Overall, this study suggests that infusion centers are more likely to provide guideline-concordant care than EDs, leading to improved outcomes. A call to action is made to improve access to specialty infusion centers for patients with sickle cell disease [1].