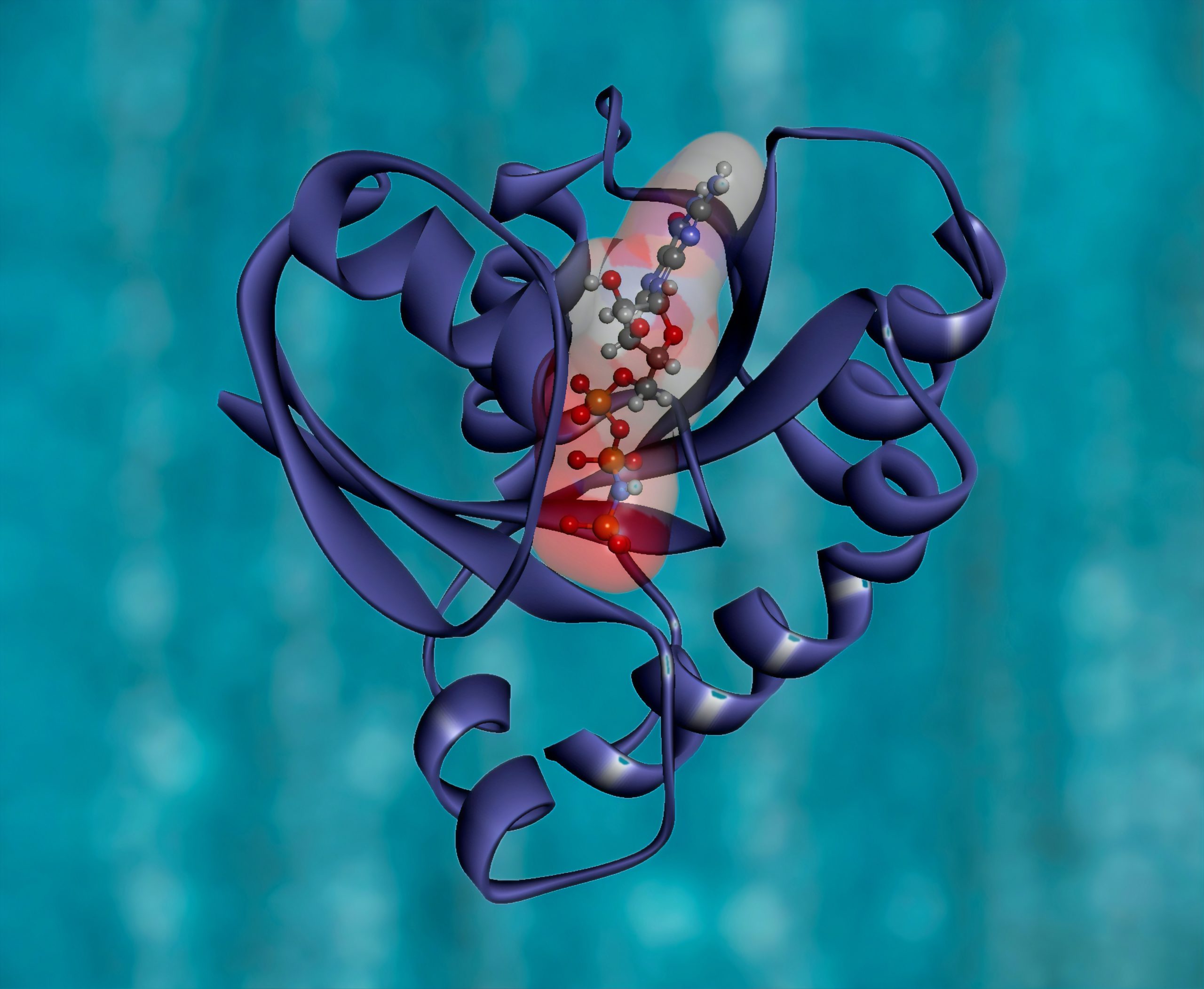 The risk of prostate cancer is 75% higher in Black patients compared to white patients. Despite worse outcomes, Black patients are still underrepresented as research participants. A recent study not only found new genetic markets of prostate cancer risk but also identified a risk profile that can be applied across populations, emphasizing the value of adding multiple racial and ethnic populations into genetic studies.

Scientists at the USC Center for Genetic Epidemiology and the Institute for Cancer Research, London led a study compiling  genomic prostate cancer studies from more than 200,000 men of European, African, Asian and Hispanic ancestry globally. This study is the largest and most diverse genetic analysis conducted for prostate cancer and identified 86 new genetic variations that increase risk for prostate cancer, bringing the total number of risk loci for prostate cancer to 269.

Genomic datasets were used from countries including the U.S., U.K. Japan, Sweden, and Ghana comparing 107,247 men with prostate cancer to a control group of 127,006 men. The study’s authors hoped to make the genetic risk score more useful for more people by examining a racially and ethnic diverse group of patients.

According to professor of preventive medicine at the Keck School of Medicine of USC and director of the USC Center for Genetic Epidemiology Christopher Haiman “Our long-term objective is to develop a genetic risk score that can be used to determine a man’s risk of developing prostate cancer,”. “Men at higher risk may benefit from earlier and more frequent screening, so the disease can be identified when it’s more treatable.”

You May Also Like::  Stereotypes & Stigma in Clinical Care

This study is very promising but a large scale clinical trial would be needed in order to translate the current research findings into better early detection. “Most important, unlike previous screening trials, this one would need to be more representative of the diversity we see in the world,” Haiman said. “No population should get left behind.”

Largest, Most Diverse Ever Study of Prostate Cancer Genetics Brings Disparities Into Focus