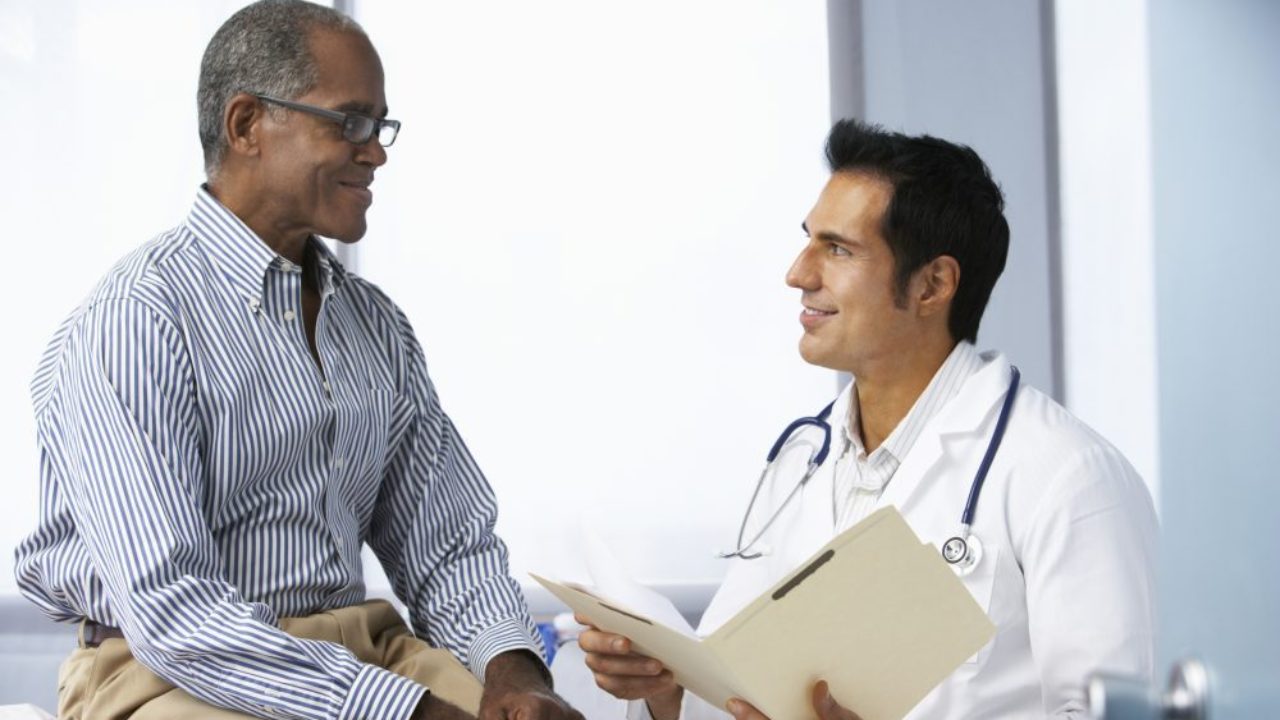 A 2018 study from the state of California found that the state’s Latino population was less likely to receive guideline recommended definite treatment for prostate cancer compared to Non-Latino white men. Latinos are the largest minority in the state of California, making up 39% of the state population. There has been a lack of information available regarding treatment of prostate cancer in the Latino population and the California Cancer Registry (CCR) was utilized to investigate disparities in treatment patterns and outcomes.

The study was designed to see what percentage of Latino patients compared to non-Latino white patients received guideline-recommended definitive care. The investigation was only limited to high risk patients and was the investigation was conducted for the period of 2010-2014. High risk was defined as at least one of the following characteristics: Gleason score 8-10, clinical stage T3 or higher, or PSA greater than 20 ng/ml. Definitive treatment is defined as radical prostatectomy, radiation (with or without androgen deprivation therapy [ADT]), or cryoablation. Non-definitive therapy included other treatment modalities, ADT alone or no treatment. After the application of exclusion criteria, investigators were presented with a final cohort of 8,636 non-Latino cases and 2,421 Latino cases.

In order to account for socioeconomic disparities, all cases were assigned to a tertile of neighborhood socioeconomic status (nSES) based on the 2010 Census block groupings during the time of the diagnosis. The possibility of increased unknowns in the prognostic criteria between Latinos and non-Latino whites due to disparities in healthcare access was also accounted for.

Investigation of secondary characteristics also identified several notable differences between the two groups in the cohort. Latinos presented with more than one unfavorable condition at a higher rate (22.6% vs. 19.3%) and tended to be diagnosed at a younger age. Both groups were insured at similar rates, but a higher proportion of Latinos were covered by public insurance.

In the unadjusted model, the initial conclusion that can be drawn is that Latinos are about 21% less likely to receive guideline recommended treatment compared to non-Latino whites. However, there is significant heterogeneity even within the 2 groups, especially when including social status. Once the data was stratified according to the nSES data, there was no longer a significant disparity between the two treatment groups. This may suggest that the disparity can be dealt with by using targeted interventions in lower socioeconomic status neighborhoods. However, this needs to be done in the contexts of cultural considerations such as how different ethnicities interact with the healthcare system while accounting for cultural and language barriers.