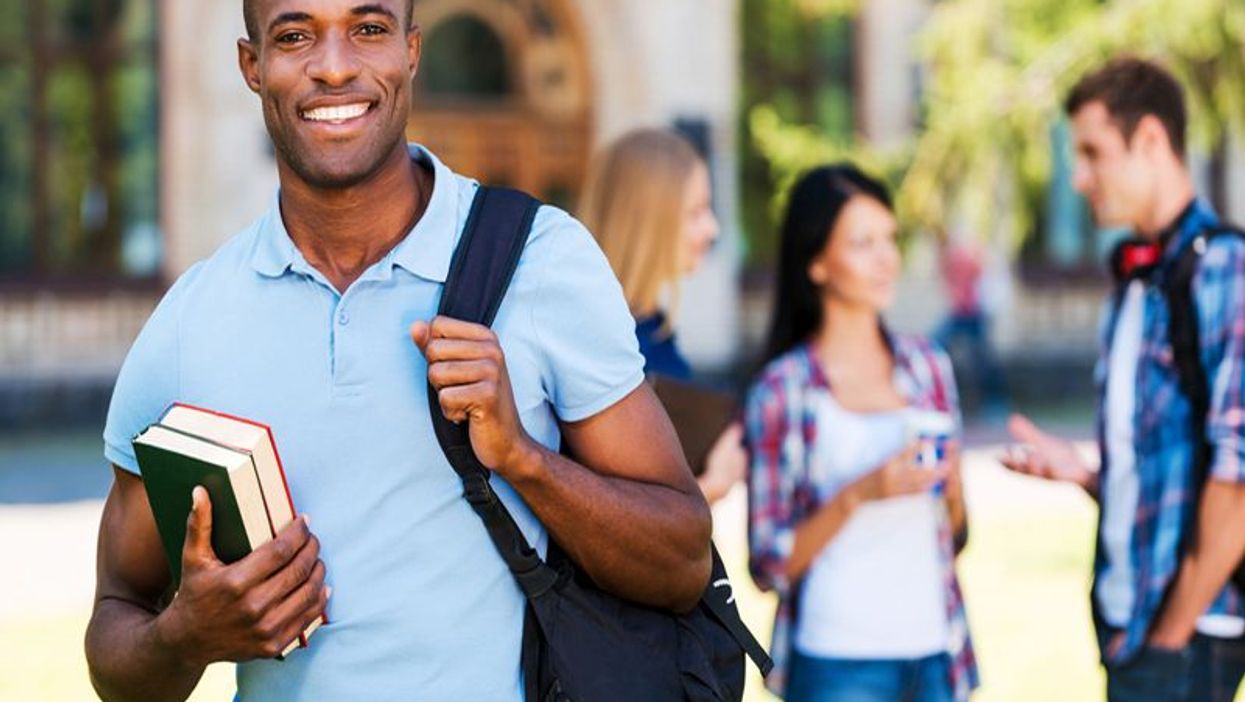 Life Expectancy Down for Those Without a College Degree

THURSDAY, March 18, 2021 (HealthDay News) — Between 1990 and 2018, the U.S. adult life expectancy gap widened between those with and without a college degree but narrowed based on race, according to a study published in the March 16 issue of the Proceedings of the National Academy of Sciences.

Anne Case, Ph.D., and Angus Deaton, Ph.D., both from Princeton University in New Jersey, and colleagues examined overall mortality in the United States (1990 to 2018), and assuming constant mortality rates at each age in each year, they calculated how long a 25-year-old could expect to live up to age 75 years. Differences by educational attainment were evaluated.

The researchers found that by 2018, American adults with a bachelor’s degree could expect to live another 48.2 years out of a possible 50 versus 45.1 years for those without a college degree. At age 25 years, regardless of education, Hispanics were closer to living another 50 years than Whites, whereas Whites were closer to living another 50 years than Blacks. Overall, Blacks and Hispanics made greater gains in life expectancy than Whites. By 2018, the adult life expectancy of Black Americans with a bachelor’s degree was closer to that of Whites with a college degree than to that of Black Americans without a degree. Between 2010 and 2013, progress on life expectancy stopped for all races.

“America is the richest large country in the world, with frontier medical technology, yet we still see large declines for Americans without a four-year degree, even prior to the arrival of COVID-19,” Case said in a statement. “Without a four-year college diploma, it is increasingly difficult to build a meaningful and successful life in the United States.”