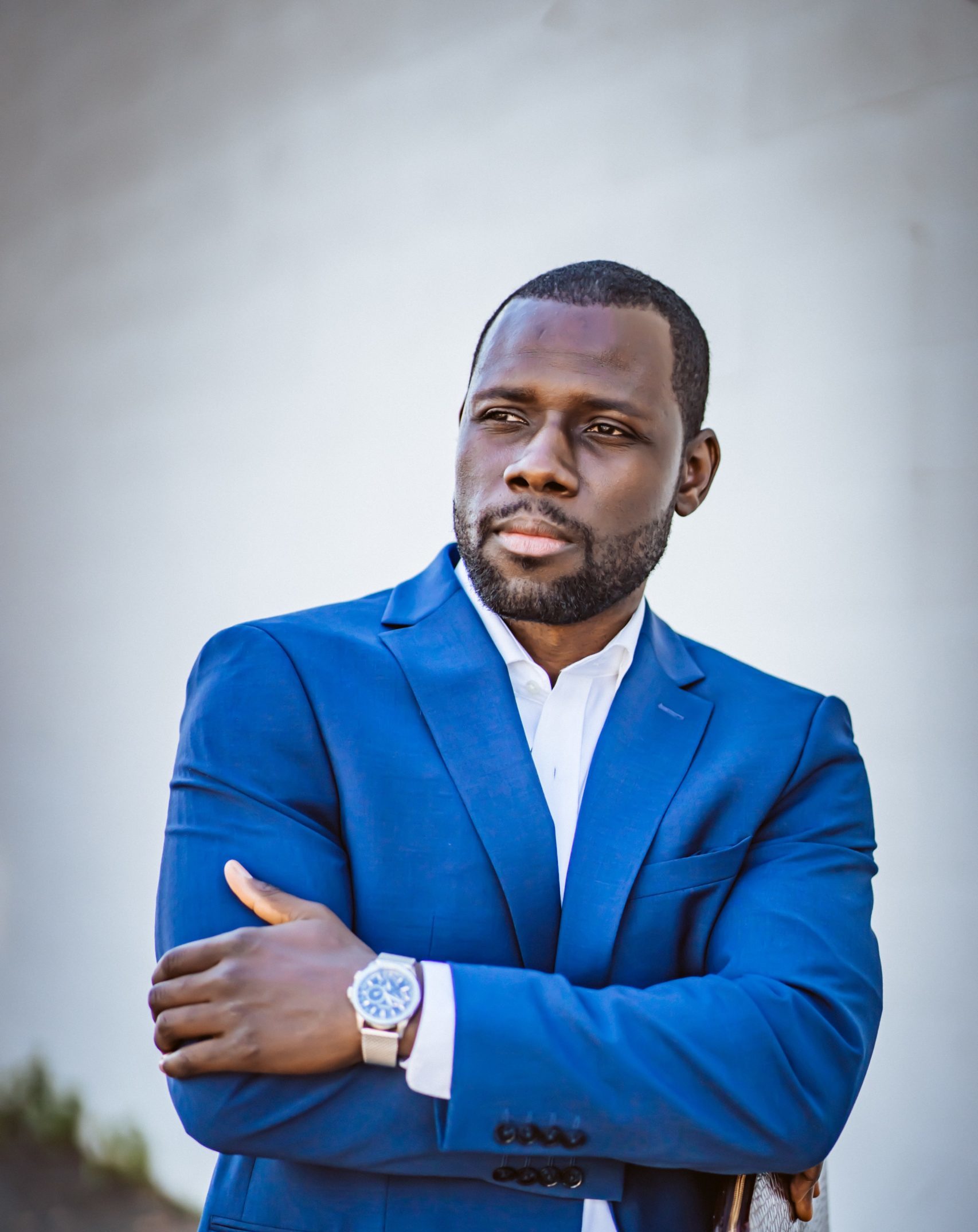 Link Between ADHD and Creativity in Adults

ADHD and its associated inhibition deficits may promote creativity. However, the current literature regarding this relationship is conflicting. This study, published in the Journal of Attention Disorders, examined measures of creativity and inhibition in individuals with predominantly inattentive ADHD (ADHD-I), combined ADHD (ADHD-C), or without ADHD. All participants were between 18 and 51 years old.

Study participants were evaluated for creativity using the Kaufman Domains of Creativity Scale and the figural Torrence Test of Creative Thinking. The former was self-rated, while an evaluator rated the latter. In addition, the Stroop task was used to measure inhibition, and Conners’s Adult ADHD Rating Scales were used to evaluate the participants’ ADHD symptoms.

Ultimately, the researchers found an increase in self-rated and evaluator-rated creativity scores among individuals with ADHD-C compared to individuals with ADHD-I or without ADHD. They concluded that these scores seem to be linked to higher degrees of ADHD symptoms rather than poorer inhibition.

The researchers shared some of the limitations of their study, such as measuring creativity with time-restricted tasks. They also advocated for more research in this area to identify where and how adults with different presentations of ADHD may excel creatively [1].