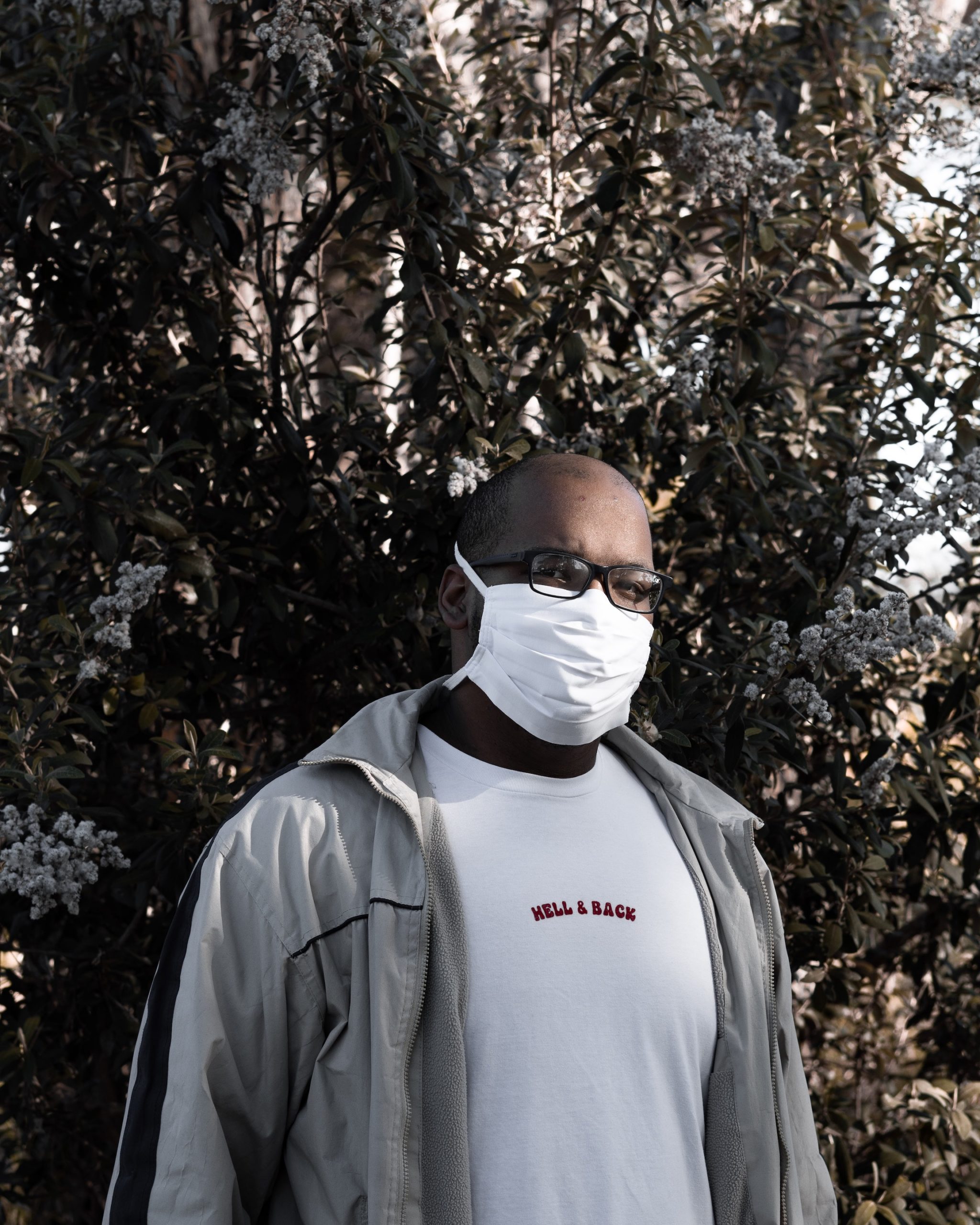 By Dr. Lauren WeinandDecember 6, 2021No Comments

This study, published in JNCI: Journal of the National Cancer Institute, examined the impact of treatment-related morbidity on long-term, cause-specific mortality in patients with Hodgkin lymphoma. The study included 4,919 patients with Hodgkin lymphoma who were treated before age 51 between 1965 and 2000. The median follow-up was 20.2 years. The researchers used the data gathered to calculate several mortality measures.

The researchers concluded that patients with Hodgkin lymphoma have a significantly reduced life expectancy compared to the general population. They asserted that optimal selection of patients for chemotherapy is crucial and involves weighing the risk of relapse with the risk of long-term treatment toxicity [1].